A group of Chinese modders have managed to upgrade the storage and memory capacity of an M1 Mac Mini. 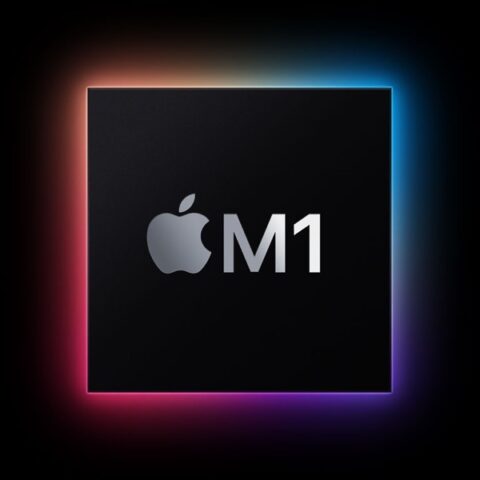 Apple’s computers have been notorious for their lack of upgradeability, particularly since the introduction of Apple’s M1 chip that integrates memory directly into the package.

But as spotted via Twitter (via MacRumors), it may be possible with money, skill, time and some real desire by removing the DRAM and NAND chips and adding more capacious versions.

As one might imagine, though, the process is fraught with danger. You’d be removing soldered-on chips and replacing them with components one can’t just “find” in a store — this is a difficult procedure guaranteed to void your warranty.

You’d also need to track down RAM and SSD chips that are at least as fast as Apple’s picks if you want to avoid bogging your Mac down.

In terms of proof, a larger number of photos show the MacBook Air with 8GB of RAM upgraded to 16GB of RAM with storage bumping from 256GB to 1TB.

macOS also showed the correct information which means that the new modules are compatible with the software and hardware. Take note that the RAM and memory chips in the Macs are soldered to the motherboard, which means that it is more challenging than a standard swapping procedure.

In addition to this, the chances of failing are quite high. If you do so, the warranty is also breached as well, so you can’t take your device back to Apple.

For now, we can only recommend that you select the largest amount of RAM and storage you can afford when purchasing a new Mac.