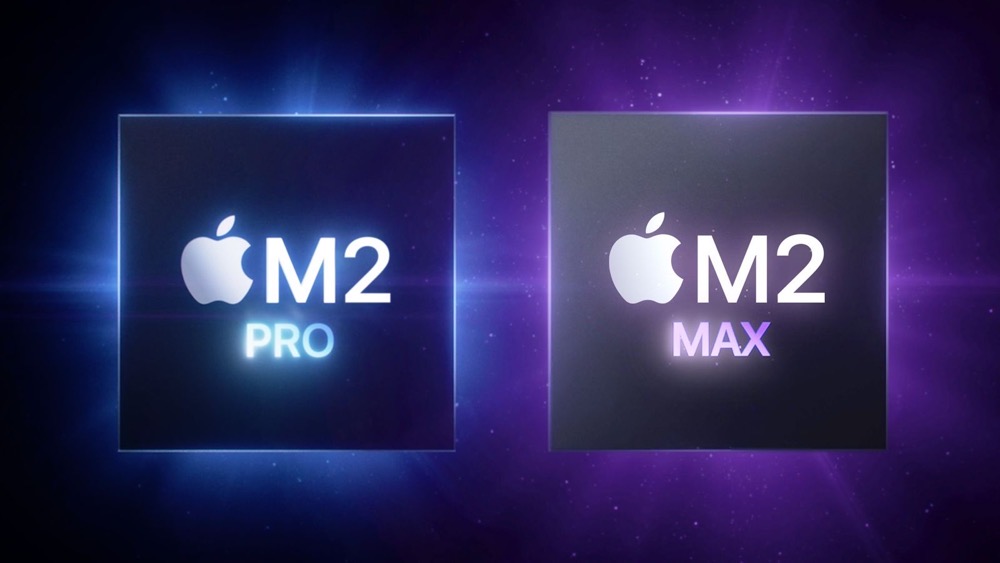 Based on the Metal scores of the M2 Pro with a 19-core GPU and M2 Max with a 38-core GPU, the new MacBook Pros offer nearly 30% faster graphics performance than their M1 counterparts.

However, the high-end M1 Ultra chip released for the Mac Studio last year is still about 9% faster than the M2 Max:

OpenCL scores for the M2 Max and M1 Ultra are, nonetheless, pretty much the same.

Geekbench results also reveal that the M2 Pro and M2 Max in the new MacBook Pros both have single-core and multi-core scores of around 1,900 and 15,000, respectively, meaning they offer up to 20% faster CPU performance compared to the M1 Pro and M1 Max, which is also in line with Apple’s advertised claims.