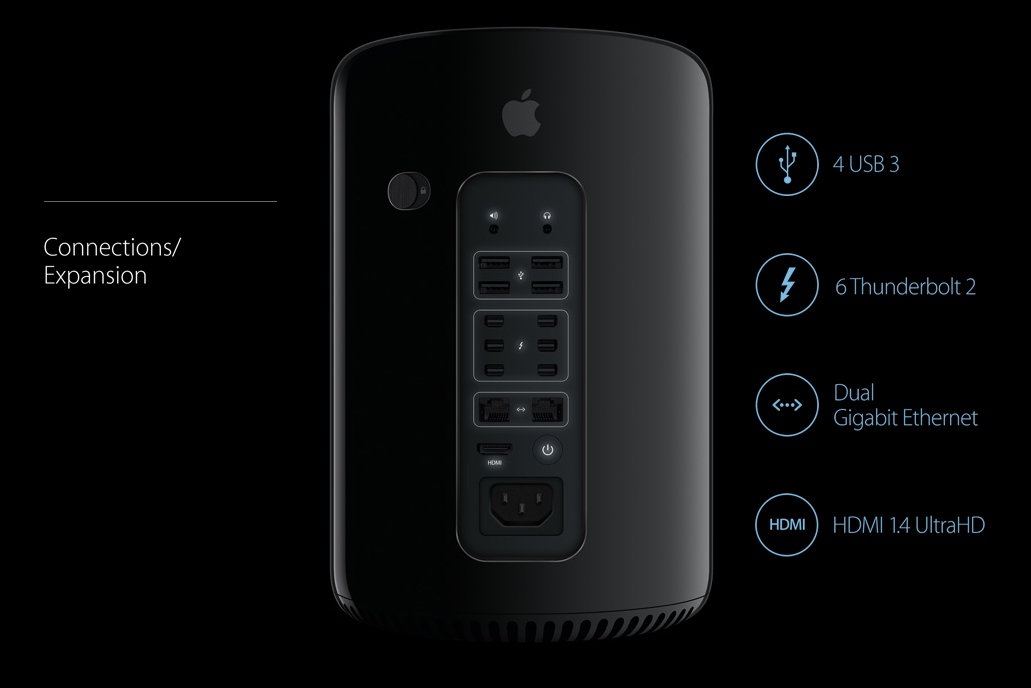 Apple gave a sneak peek of the new Mac Pro during WWDC in June. In October, at Apple’s media event, we learned more about the specifications of the Mac Pro and its starting price. The base models of the Mac Pro are priced at $2999 and $3999 [$3099/$4099 in Canada] respectively.

Apple’s website does not yet provide any costs beyond the base configurations. MacRumors has an estimate of the build-to-order upgrade pricing for the Mac Pro. The following prices are estimates relative to the stock model for U.S. customers:

The Mac Pro is scheduled to launch by the end of December, although Apple has yet to announce any exact date for availability.