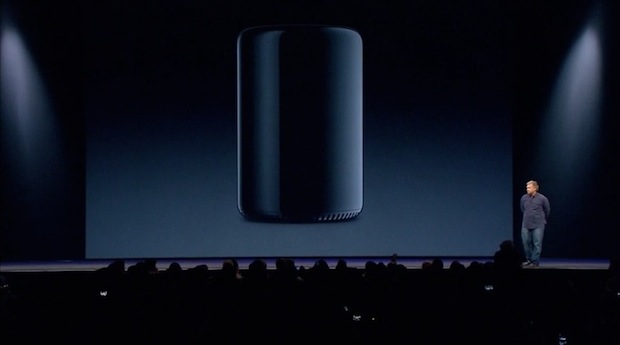 During his presentation, he teased about something Apple is working on and will launch this fall: the new Mac Pro. The specs are amazing: 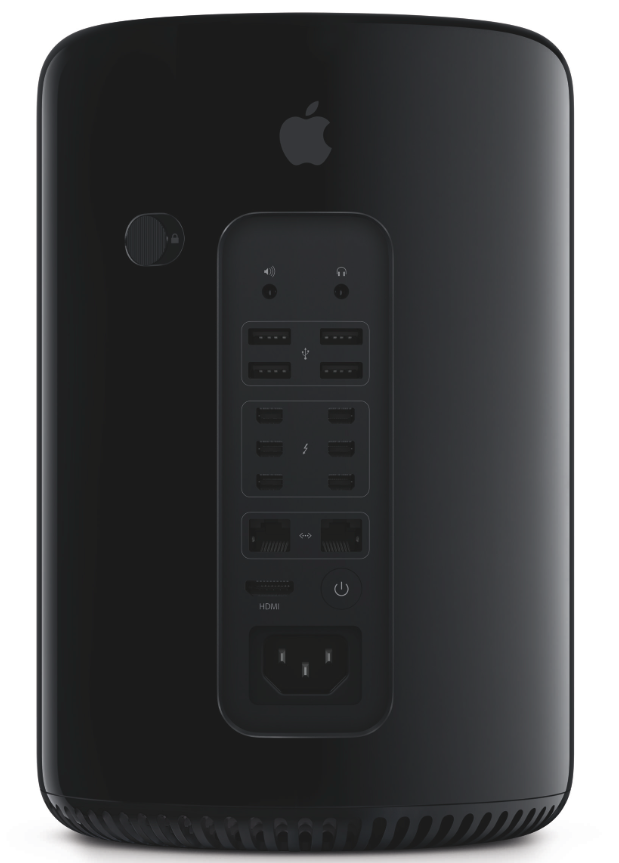 Yes, this is indeed an amazing product, and it is assembled in the USA. The only issue is that it will not be available until later this year.