Piper Jaffray analyst Gene Munster has noted that Apple’s domestic Mac sales have remained steady for the month of April, AllThings is reporting. The analyst called it a “neutral to slight positive” data point for Apple, adding that it actually is a reasonably good news for the Cupertino giant. 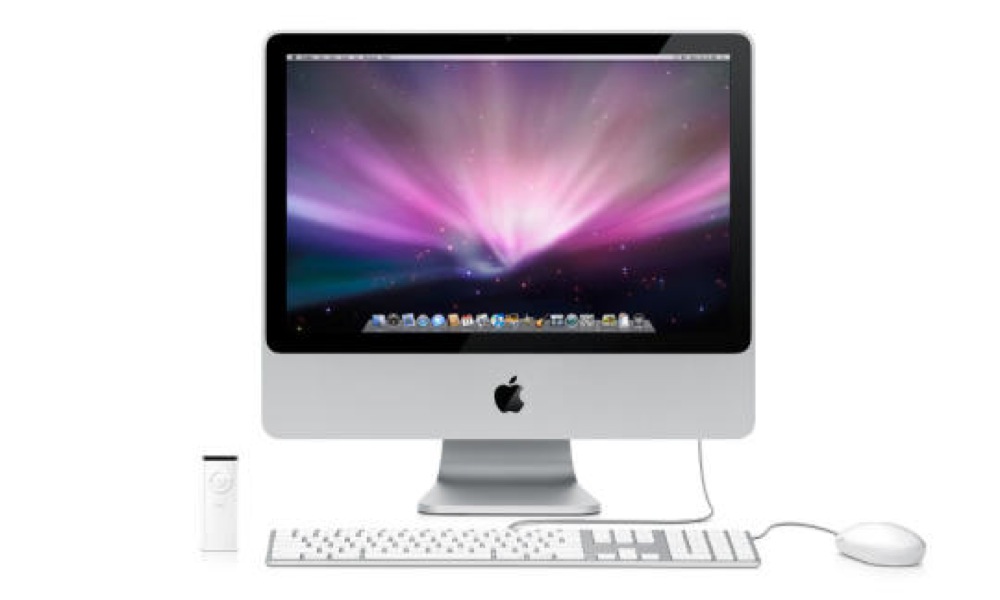 In terms of Apple’s profits, the Mac is no longer the defining product as it once was. Apple CEO Tim Cook has said this at many occasions that the iPad is now the company’s growth engine, not the Mac. But since supply issues resulted in hampered sales of Apple’s newer Macs during the last quarter, seeing flat sales for April will potentially lead to a better current quarter.

“With iPad in particular, we have the mother of all opportunities because the Windows market is much, much larger than the Mac market is,” Cook said back in January. “And I think it is clear that it’s already cannibalizing some, and I think there’s a tremendous amount of more opportunity there. As you know I’ve said for two or three years now that I believe the tablet market will be larger than the PC market at some point, and I still believe that”.

So, as long as Apple continues to exploit the iPad as “mother of all opportunities”, as referred by Cook himself, declining Mac sales will not pose much of a concern to the Cupertino company.