User’s M1 Max MacBook Pro Not Charging While Powered Off

A M1 Max MacBook user has recently had charging issues, claiming the new laptop wouldn’t take a charge while it was powered off. 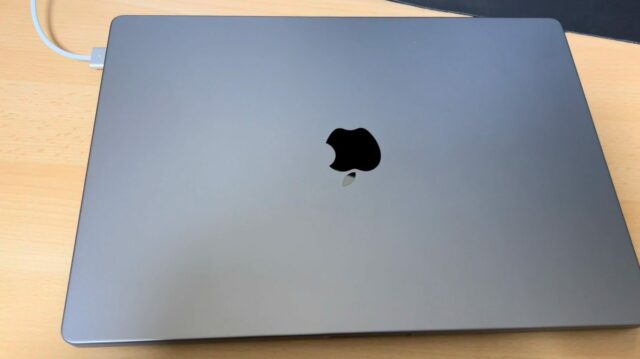 Redditor u/_Trillionaire_ posted on the r/apple subreddit, claiming that his brand-new M1 Max MacBook Pro, while being a great product in his opinion, hasn’t been able to charge the laptop while being powered down.

“I recently purchased the new M1 Max MacBook and have been very impressed by it so far,” reads the post. “Great Product. Recently I noticed that when the MacBook is shut down completely there is an issue with charging. As you can see in the video the LED on the charging cable repeatedly turns on and off and with each time it does you can hear the charing sound effect. Is this a known issue? Would be great if someone with a 2021 MacBook could confirm if they have this charging issue too when the MacBook is shut down. Thanks.”

After speaking with Apple Support, however, the user was able to successfully solve the laptop’s charging issue in recovery mode:

Thanks for the replies. Just had a call with Apple Support and the issue has been solved. For those who are interested/affected by the same issue here is what I was instructed to do:

Shut down MacBook –> Click and hold power button for 10 seconds –> Now a new menu appears, click on “Options” and after that on “Continue” –> Log in to your account –> Now you should be in recovery mode. Here I was told to click on the apple logo on the top left and shut down the MacBook again.

After that I tested it with the magsafe cable and the issue was gone. I was able to charge the MacBook while it was shut down.

Needless to say, the issue was certainly a strange one, as the models are essentially brand-new and shouldn’t need to have simple fixes made in recovery mode. Let us down if you’re having similar issues down in the comments below.