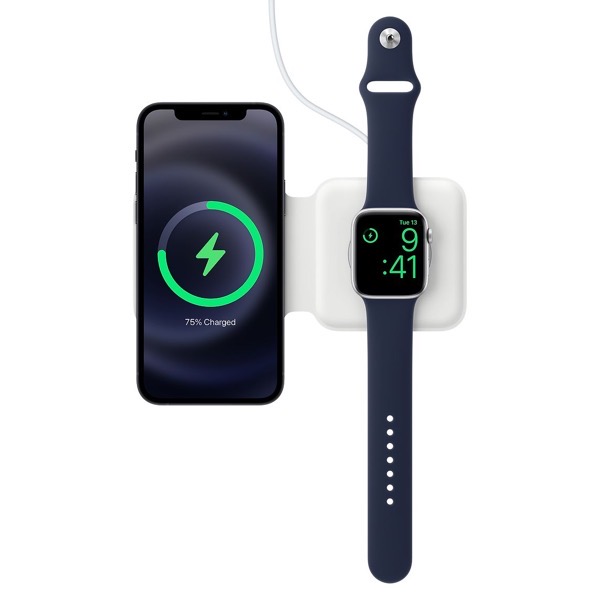 Last week, the very first unofficial hands-on video of Apple’s upcoming MagSafe Duo Charger popped up online and now, a handful of outlets have started releasing their reviews and first impressions on the upcoming charger.

For those who aren’t familiar, the MagSafe Duo conveniently combines a MagSafe Charger and an Apple Watch charger, and can fold together neatly so you can easily take it with you wherever you go. The charger will be available to order soon for $169 CAD.

The folks over at YouTube channel TechRax decided to blend Apple’s latest flagship iPhone 14 Pro in a durability experiment and see what happens. Earlier this week, the same folks tried to give the iPhone 14 Pro a facelift by sawing off the rear camera bump. The camera island on the back of this year’s iPhone 14...
Usman Qureshi
34 mins ago

Amazon has just offered a sneak peek at all of the games Prime Gaming subscribers will be able to access for free starting Saturday, October 1st. Prime Gaming is Amazon Prime's home for gamers. Benefits include in-game loot, free games every month, a free monthly channel subscription on Twitch, as well as all the benefits...
Usman Qureshi
45 mins ago