Apple is bringing back its popular MagSafe branding, but it’s not the way you might expect. At Apple’s iPhone 12 launch event on Tuesday, the company’s MagSafe technology got a second chance at life serving a completely different device. 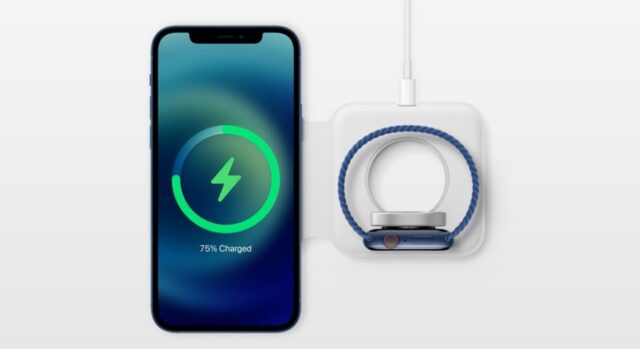 This time around, Apple revived the MagSafe name as a dedicated technology for the new iPhone 12. The technology relies on a wound wire coil, accommodates magnets and maintains compatibility with existing chargers to deliver up to 15 watts of power to your phone. 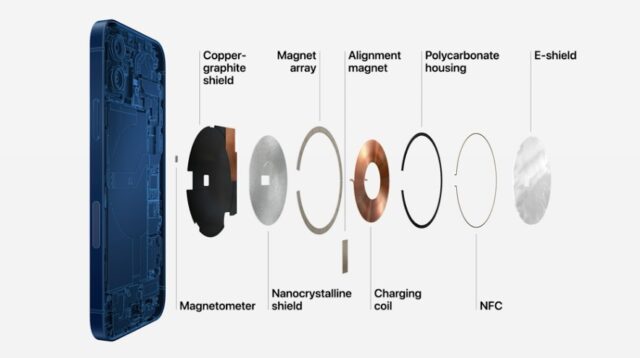 This time around, MagSafe serves as a magnetic attachment system for different accessories, all of which can snap right onto the back of the iPhone 12. These include a bunch of different cases, as well as other accessories that can sit on top of those cases, including a MagSafe wallet and wireless charger. 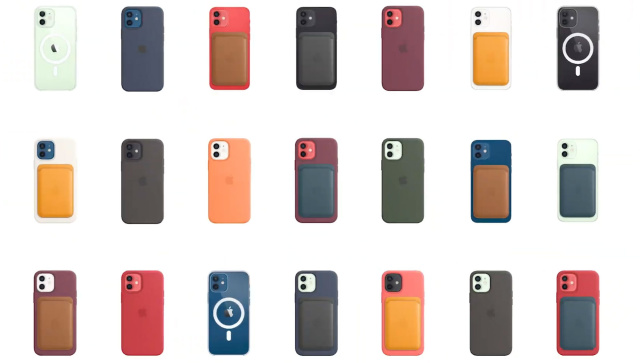 It’s not yet clear what kinds of chargers or cables will be bundled with the four new iPhones, which include the standard iPhone 12, the new iPhone 12 Mini, the iPhone 12 Pro, and the 12 Pro Max.

Below is Canadian pricing for Apple’s MagSafe accessories:

Available at a Later Date