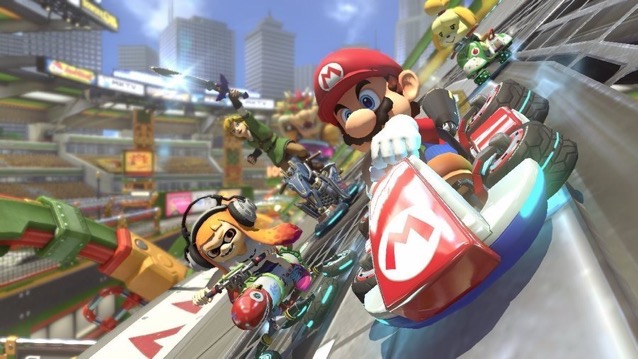 With the beta test of the highly anticipated Mario Kart Tour getting underway in Japan, all sorts of details and images have started hitting the web.

As reported by Nintendo Life, early leaks suggest the game is played vertically, appears to have a selection of retro tracks, and there are two laps per race.

Interestingly, you appear to control your kart with a swipe on the screen and you’ll unlock more characters as you play. Your kart automatically accelerates, leaving you to swipe left and right to steer. 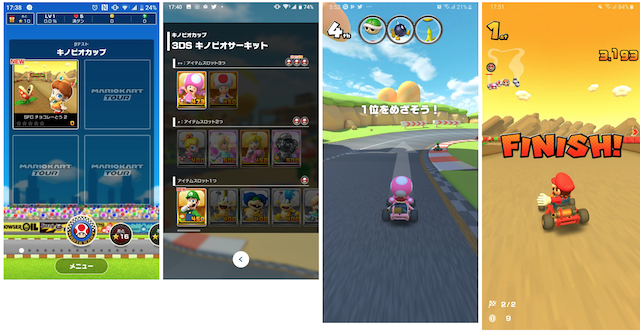 Originally slated for release in March 2019, Nintendo announced back in January that its upcoming smartphone title has been delayed till summer. Beyond a logo and release window announced last year, Nintendo has not yet officially provided any further details about the Mario Kart Tour, aside from debuting on Android. No word on iOS support, yet.

But today, tons of images have started appearing online from users taking part in the beta test. Take a look at some of them below and let us know what you think. 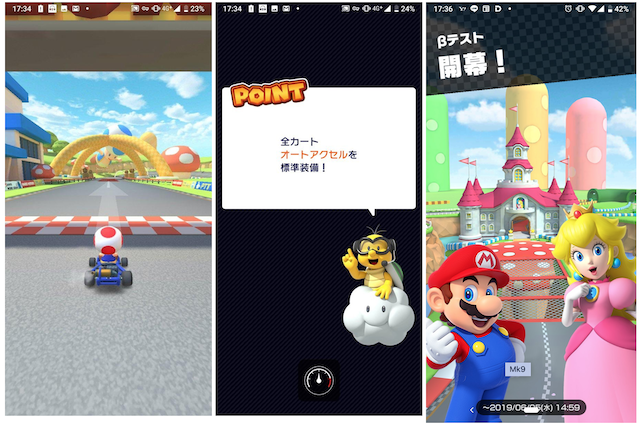 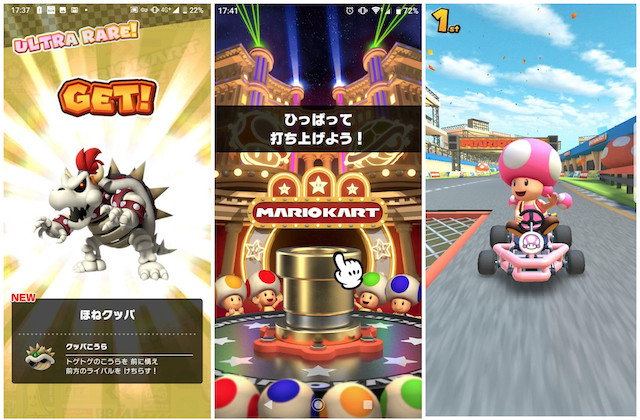 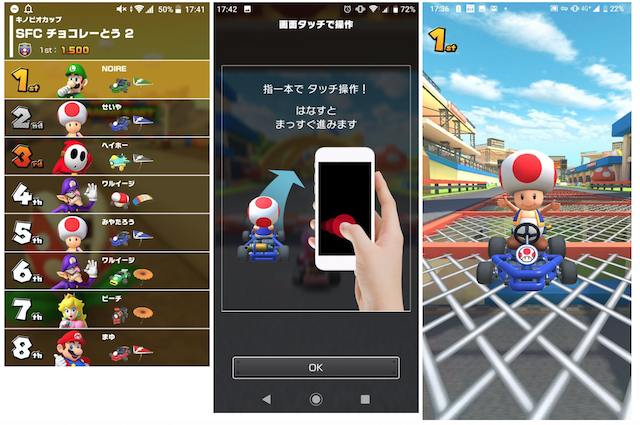