A bug in the Facebook Messenger Kids app was found to enable children to strike up conversations with unauthorized users. 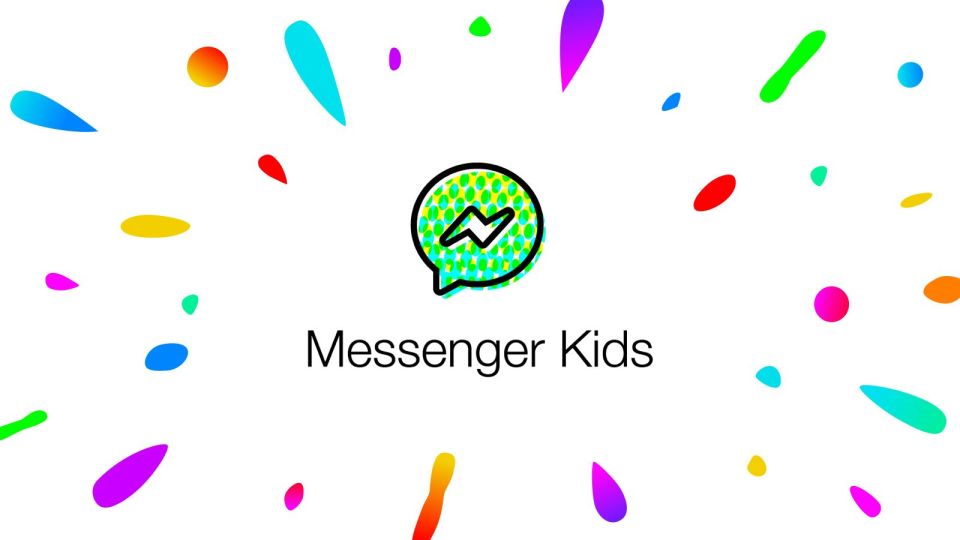 Facebook launched the Messenger Kids app in December 2017 to let kids have a safer alternative to the main Messenger platform, but a recent design flaw discovered in the app has been found going against the app’s premise by letting kids into group chats with strangers, reads a new report from The Verge.

Due to a “technical error,” children were able to participate in group chats even when there were members who had not been previously approved by their parents. One of Messenger Kids’ safety features requires that parents pre-approve friends that are allowed to message their children.

Facebook said on Monday that it has been sending out “thousands” of alerts to parents over the past week, explaining that it’s aware of the security flaw and has closed down affected group chats.

“We recently notified some parents of Messenger Kids account users about a technical error that we detected affecting a small number of group chats,” a Facebook’s spokesman said in a statement. “We turned off the affected chats and provided parents with additional resources on Messenger Kids and online safety.”

The Facebook spokesperson would not give an exact number of children impacted, except to say it was somewhere in the thousands.

It’s another blow to Facebook’s already lousy practices when it comes to user privacy. In October 2018, the Parent Coalition for Student Privacy filed a complaint with the Federal Communications Commission accusing Messenger Kids of collecting the personal information of children whose privacy it claims to protect.