Facebook is expanding Messenger Kids, its chat app designed for children under 13, to Canada and Peru, even as the company receives criticism from child advocacy groups. 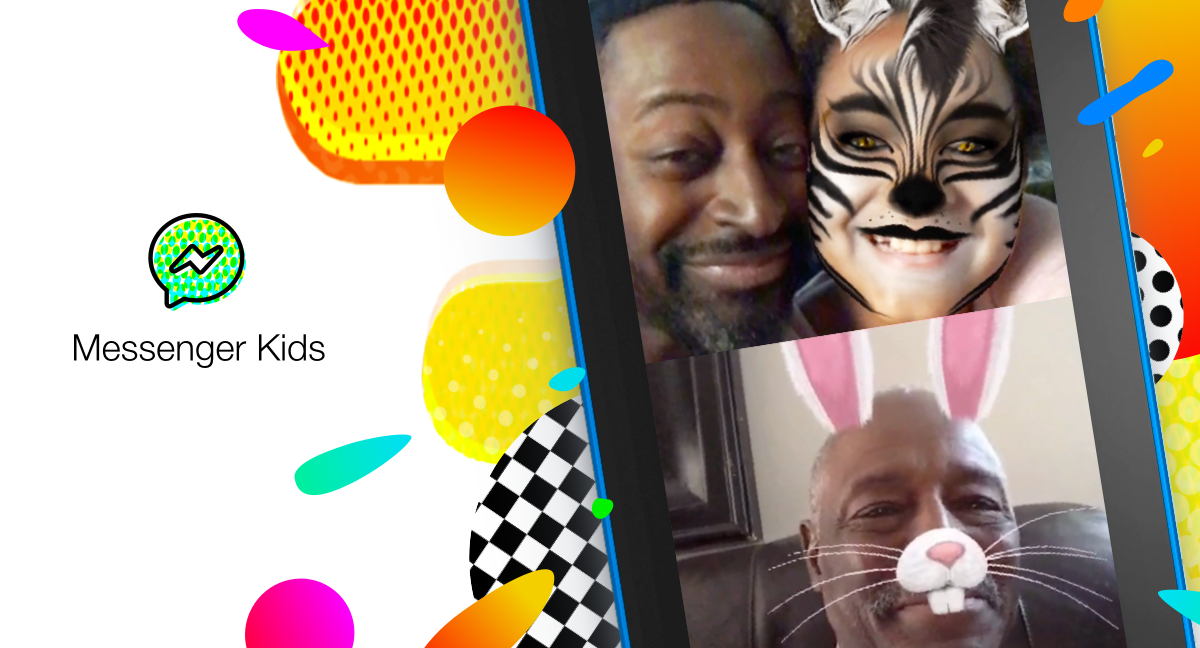 According to a new press release from Facebook, it is also introducing French and Spanish versions of the app and rolling out a handful of new features focused on promoting respect and empathy, including a “Messenger Kids Pledge” and something called “Kindness Stickers,” which are meant to inspire more positive emotions when communicating online.

Facebook said it was working in collaboration with researchers from the Yale Center for Emotional Intelligence and a global group of advisors to develop “Appreciation Mission,” an interactive guide within the app that will encourage kids to discover and express appreciation for their friends and family.

“This is part of the ‘Missions’ section of the app where kids learn how to use certain features like starting a video call and sending a photo,” said Loren Cheng, Facebook’s Product Management Director, and Tarunya Govindarajan, Product Manager at the social networking site.

Messenger Kids originally launched for kids aged 6 to 12 in the United States last December, starting with iOS devices. Earlier this year, Messenger Kids arrived on Android, and Facebook added a new “sleep mode” feature to the service a few months back.

The app has, however, courted significant controversy for encouraging children to use social networks at such a young age, while a report emerged this year highlighting the fact that many of the “experts” who had vetted the original Messenger Kids app were in fact funded by Facebook.

The app is a free download on iOS and Android.