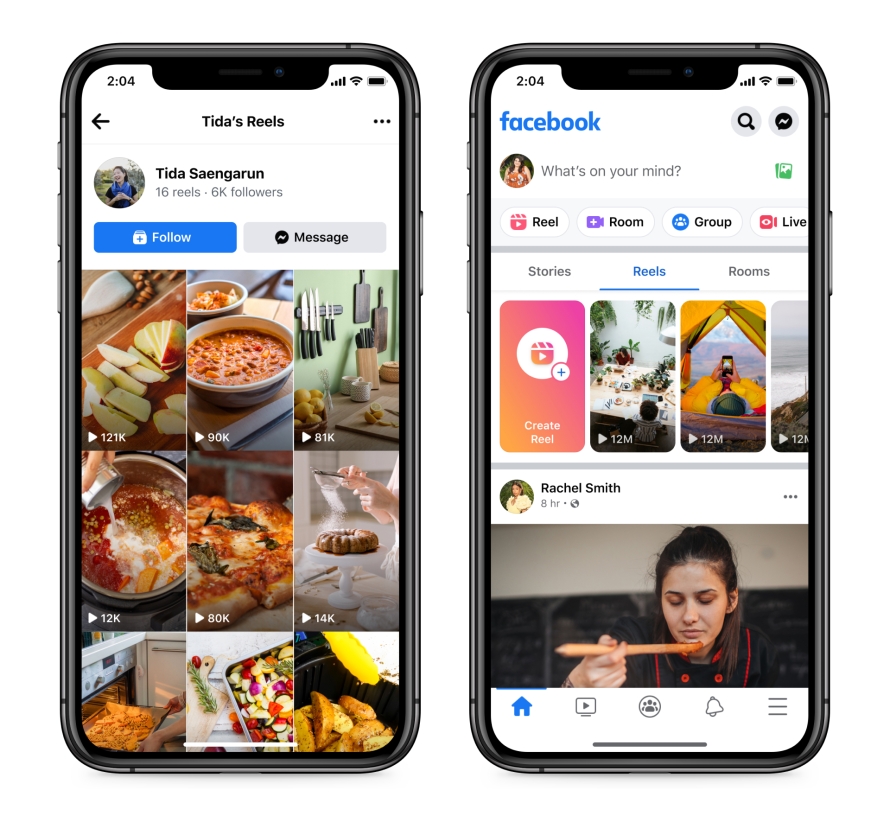 Meta on Tuesday announced an expansion of the availability of ‘Reels’ — the company’s take on short-form, TikTok-like video content, for Facebook on iOS and Android to Canada and more than 150 other countries across the globe.

The company’s Reels Play bonus program, which is part of a $1 billion USD investment on creators, pays eligible creators up to $35,000 a month based on the views they accumulate on qualifying Reels.

Creators in Canada, the US, and Mexico who are already part of Meta’s in-stream ads program will automatically become eligible to monetize their publicly-shared reels with ads. Meta plans on bringing these monetization features, which are currently in the testing phase, to “nearly all countries where in-stream ads are available” by March.

The company has also started rolling out the following new editing features for Reels:

Going forward, Facebook Reels will be visible and discoverable in Stories, Groups, the Watch tab, at the top of a user’s Feed, and as suggested Reels in the Feed (in select countries). Meta is also working on more cross-platform support for Reels between Facebook and Instagram, including cross-posting between the two.