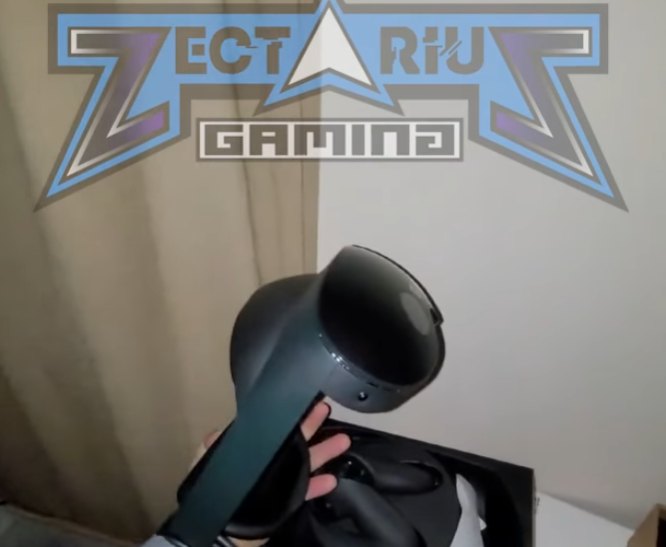 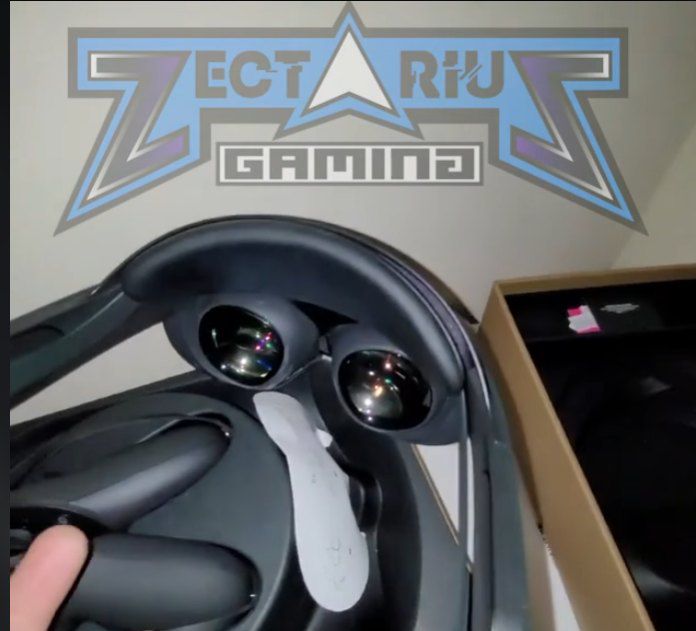 Meta’s upcoming headset was previously known only as “Project Cambria.” In July, references to the “Quest Pro” name were found referenced in the code for Meta’s iOS app for VR headsets.

The device showcased by Cardenas corroborates what we’ve seen of Project Cambria in leaks and Meta’s public teasers so far. In his video, Cardenas removed one of the Quest Pro units from what looked like retail packaging. 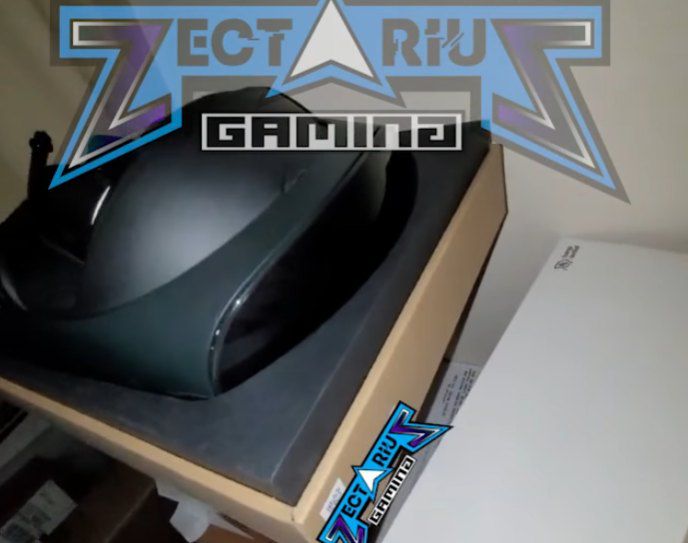 Inside was a black headset with three cameras on the front (the Quest Pro was previously tipped to include external high-resolution cameras to simulate augmented reality in colour), and matching controllers with an entirely new design.

In a closeup shot of the packaging, a label on the box reads “Not for resale – engineering sample.” Cardenas told The Verge that the person who previously stayed in the room the headsets were found in later claimed them.

According to a July report from Bloomberg‘s Mark Gurman, the Meta Quest Pro will bring markedly better graphics processing, more power, and high-resolution displays for VR. Gurman also pegged the headset to cost $1,000 USD (or more).

Meta last week announced its annual virtual reality conference, Connect, for Tuesday, October 11, 2022, at 10am PT/1pm ET. The company is expected to officially unveil the Quest Pro headset at the event.