Michael Stuhlbarg, who co-stars in the upcoming Steve Jobs biopic as Andy Hertzfeldt, has sat down with Collider (via LoopInsight) to talk about the rehearsal and shooting processes of the movie that will premiere this fall. 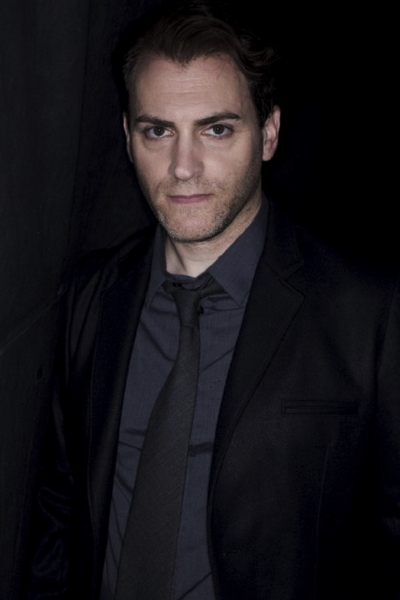 We’ve already heard screenwriter Aaron Sorkin talking about the movie’s three-act structure. As it turns out, this structure lead to a unique rehearsal process, Stuhlbarg reveals in the interview. “It was unlike anything I’ve ever done to this point and probably unlike anything I’ll do ever again”, he said. The team rehearsed each act for two weeks and then shot for two weeks.

And that was amazing because by the time we were ready to shoot, we were really, really ready, and it brought us all together in an extraordinary way. Also, it kind of gave us something in the telling of the story that you don’t often get, which is a sense of momentum of what a story is telling you. He got the opportunity to get the barrage of nonsense that was being thrown at him throughout the entire story. It was just unlike anything I’ve ever done before.

According to Stuhlbarg, the screenplay was “like a dream; it makes you laugh”, and praised Sorkin, saying he is an “exceptional wordsmith”.

Finally, Stuhlbarg revealed a few details about the character he plays in the movie, Andy Hertzfeldt, one of the original members of the Macintosh team.

The Steve Jobs biopic will premiere at the New York Film Festival before opening on October 9.