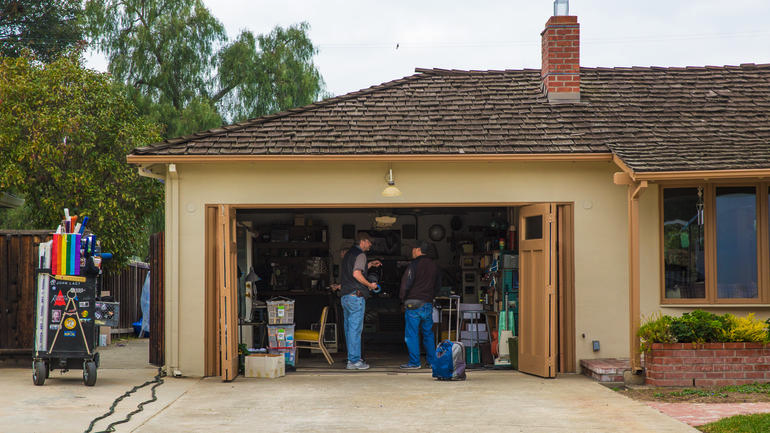 Universal Pictures is set to release the long-anticipated Steve Jobs biopic on October 9. The movie, which is based on Walter Isaacson’s official biography of Jobs, is being directed by Danny Boyle. 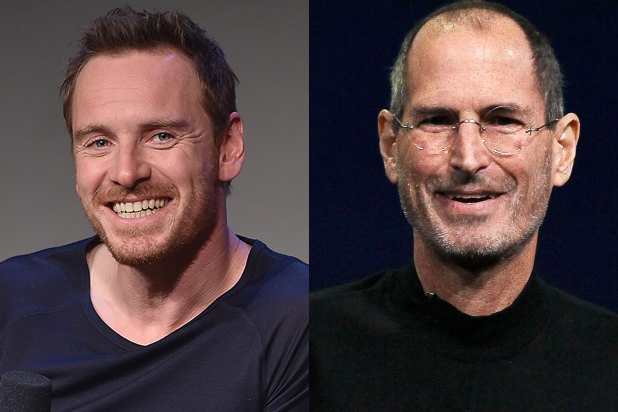 The Jobs biopic was picked up by Universal Pictures in November. The movie will be divided into three main parts, each of which take place backstage before an iconic product announcement. The first part will cover the introduction of the Macintosh, which Jobs famously debuted at an event on January 24, 1984. The second part of the movie is said to cover the period in time when Jobs left Apple and started NeXT.

The cast of the movie began filming last month in the garage of Steve Jobs’ childhood home. The film will reportedly also take place at two auditoriums and a restaurant in the area.