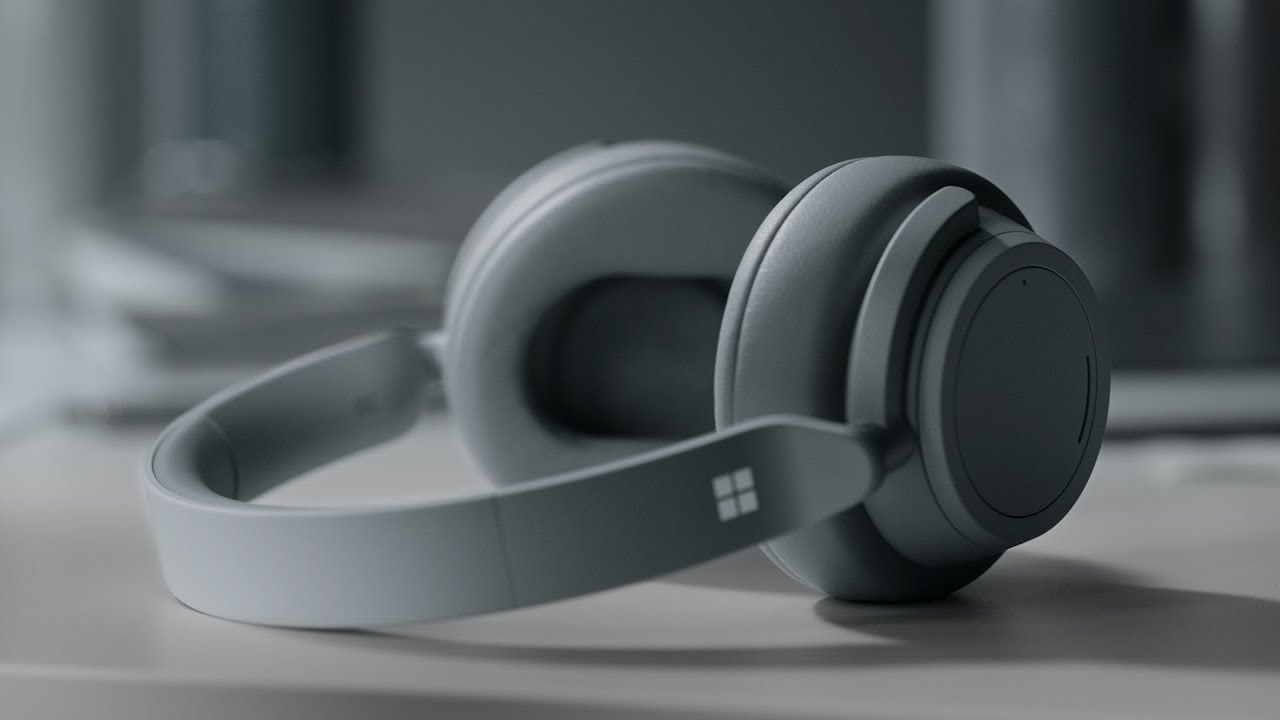 During their media event today, Microsoft unveiled a number of new Surface devices that were expected, but there was one surprise. The company unveiled the Surface Headphones, which marks their entrance into the wireless headphone market.

The over-ear wireless headphones feature premium sound and adjustable noise cancellation, giving users precise control. There is also a dial on the right side that lets users adjust the volume.

The Surface Headphones has Cortana integration that allows users to issue hands-free voice commands. The headphones charge with a USB-C cable and can be attached to your device with a 3.5mm headphone jack if you so choose.

The Surface Headphones will be available for the holidays in the United States at a price of $350 USD.