Microsoft has set up a new cloud gaming division in the company to look forward to a future where its gaming strategy does not revolve only around Xbox. 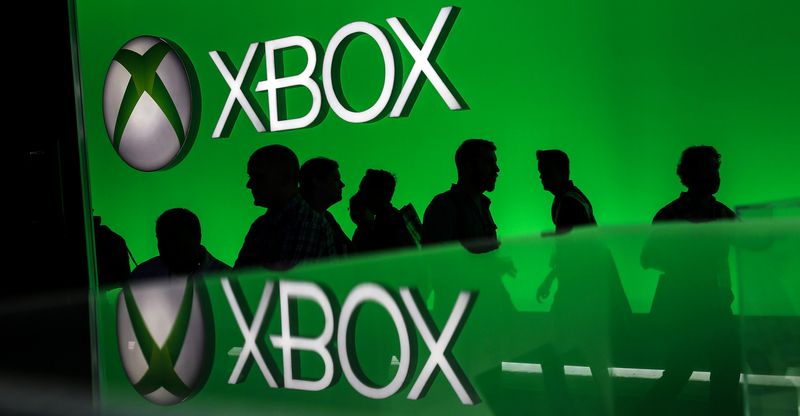 A new report from The Verge explains how the company is building what may be an incredibly exciting gaming service, a sort of Netflix-for-video-games that would extend well Microsoft’s Xbox audience. For a monthly fee, users will be able not only to play the games they want, but also stream that gaming experience to any device, not just Microsoft consoles.

Microsoft announced Thursday that it has formed a team to focus on what it calls the “Gaming Cloud.” This project – headed by Kareem Choudhry, a corporate vice president at Microsoft who reports to Xbox head Phil Spencer – is focused on making sure game makers both in and outside the company have tools to build powerful and reliable internet-connected games.

“Phil really wanted a dedicated team focused exclusively on the gaming cloud,” said Choudhry. “Those were conversations that started happening last summer, and we really started creating the structure of the organization at the end of last year.”

“The team’s vision is to support every modern facet of our medium to move it forward, from creation and distribution, to playing, streaming and learning,” Microsoft said in a statement.

Microsoft’s Gaming Cloud is the latest sign the company is both betting on providing internet computing (“cloud”) services to other companies, and also specifically on using that for games, such as Ubisoft’s popular team-shooting game Tom Clancy’s Rainbow Six Siege.

Game streaming might still be a young market but there are players who have been able to make it work, such as Sony’s PlayStation Now service. NVIDIA has recently made waves with its GeForce Now game streaming service as well, even though it’s not quite out of beta.

Microsoft recently acquired PlayFab at the end of January, a company that provides services to build, launch and grow cloud-connected games. Whatever the future holds for Xbox, it’s safe to say that its goal is to make gaming more accessible to everyone.