An new Microsoft-developed app for iOS uses 3D audio to help the blind and vision-impaired better navigate in the real world. 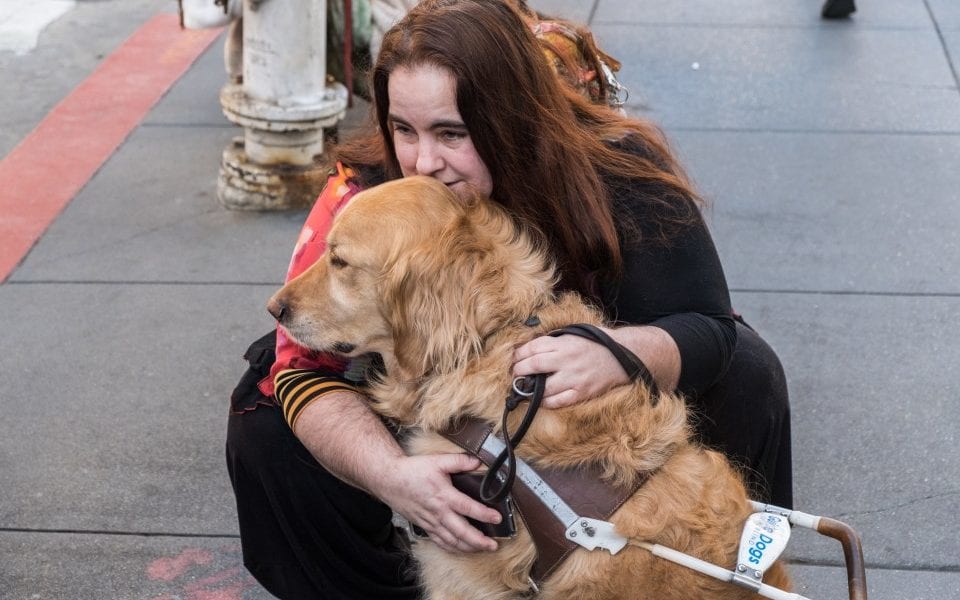 According to a press release from the American tech giant, Microsoft Soundscape uses 3D audio technology to help people who are blind or have low vision explore their surroundings by allowing users to set audio beacons at familiar destinations and landmarks, and then use 3D audio cues to improve their ambient awareness as they make their way to the destination.

“With 3D audio, the sounds are perceived as coming from the point of interest, so the user can build a mental image of what’s around from the acoustic environment – the soundscape – of sounds in the environment and those from the Soundscape app,” reads the press release.

Soundscape can run in the background, and it can be used side-by-side with other navigational aids. It will call out roads and other landmarks as the user walks, and it will respond to a particular phone orientation—where you hold the phone flat in your hand with the top edge facing the direction of interest—by letting you know what’s there.

“Soundscape empowers more people to explore the world around them through a 3D audio experience,” Microsoft engineer Rico Malvar says. “The Soundscape app enriches your perception of surroundings as you walk, helping you get where you want to go.”

Microsoft extensively field tested the app and it proved that Soundscape can help reduce levels of stress and anxiety, giving people with sight loss more confidence when they’re out in the public to navigate to other places.

The app is available as a free download only from the U.S. App Store for now, and works with any stereo headset (although Microsoft says Soundscape work best with bone-conducting or open-ear headsets). Microsoft has yet to announce when the app will roll out to other countries.