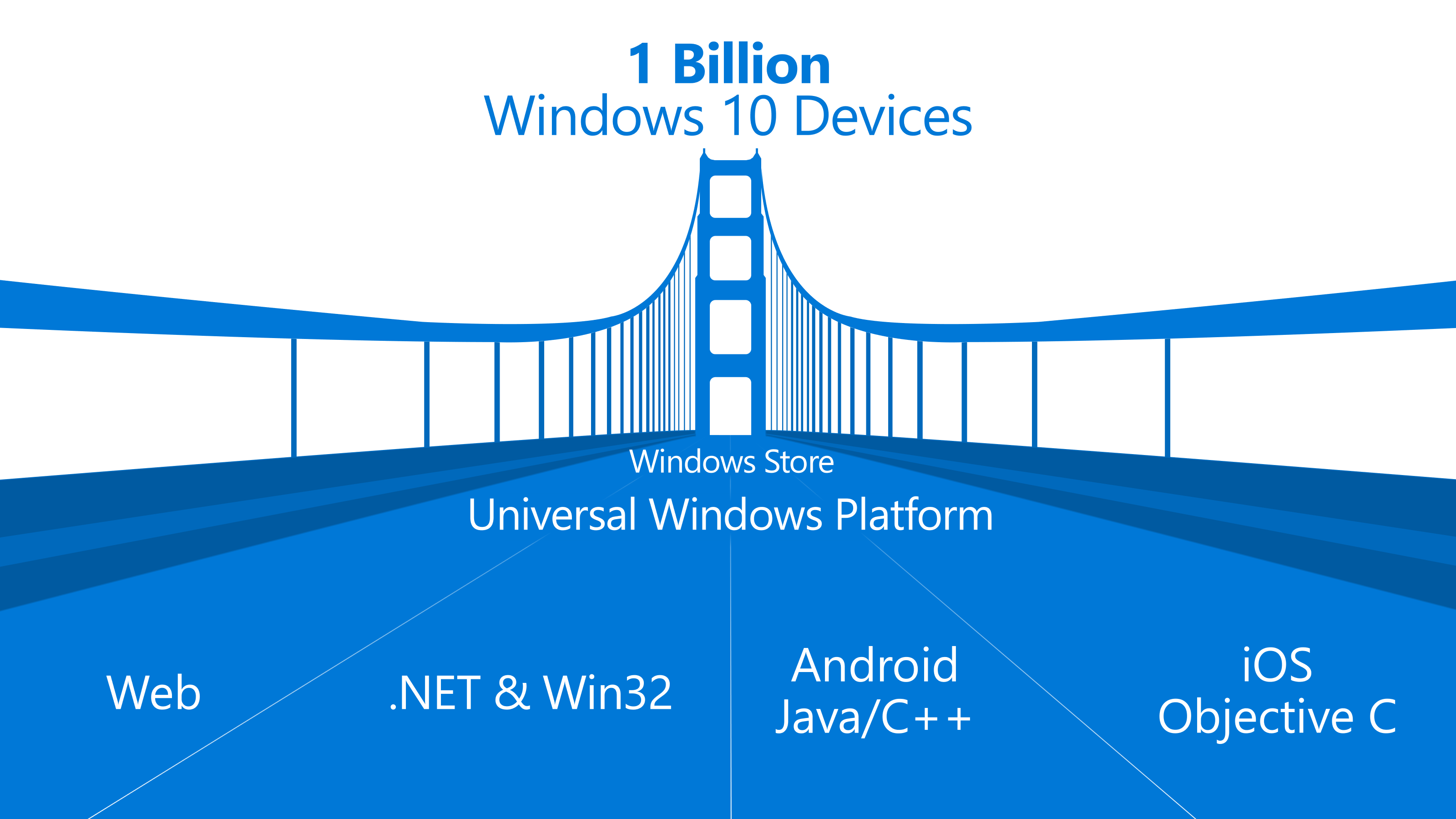 Today, Microsoft open sourced an early version of its Windows Bridge toolkit, which is designed to let developers quickly port iOS, Android and web apps to the Windows 10 platform.

As of today, the open sourced version is focused only on porting iOS apps to Windows 10. With Windows Bridge, iOS developers can begin testing the software that will let them convert iOS apps built to a Windows 10 universal app. However, the ported apps should also run on Windows 8.1.

“We’re releasing the iOS bridge as an open-source project under the MIT license. Given the ambition of the project, making it easy for iOS developers to build and run apps on Windows, it is important to note that today’s release is clearly a work-in-progress — some of the features demonstrated at Build are not yet ready or still in an early state. Regardless, we’d love for the interested and curious to look at the bridge, and compare what we’re building with your app’s requirements. And, for the really ambitious, we invite you to help us by contributing to the project, as community contributors — with source code, tests, bug reports, or comments. We welcome any and all participation in building this bridge.”

“Salmaan Ahmed has an in-depth post on the Windows Bridge for iOS discussing the compiler, runtime, IDE integration, and what the bridge is and isn’t. Best of all, the source code for the iOS bridge is live on GitHub right now. The iOS bridge supports both Windows 8.1 and Windows 10 apps built for x86 and x64 processor architectures, and soon we will add compiler optimizations and support for ARM, which adds mobile support.”

Microsoft first announced its plan for Windows Bridge at its BUILD developers conference in April, where the company demonstrated an iPad app that had been converted to a Windows 10 app. The tool is designed to let developers take an existing iOS project and easily create a Windows app. Microsoft is hoping that the move will entice more developers to develop for Windows 10. 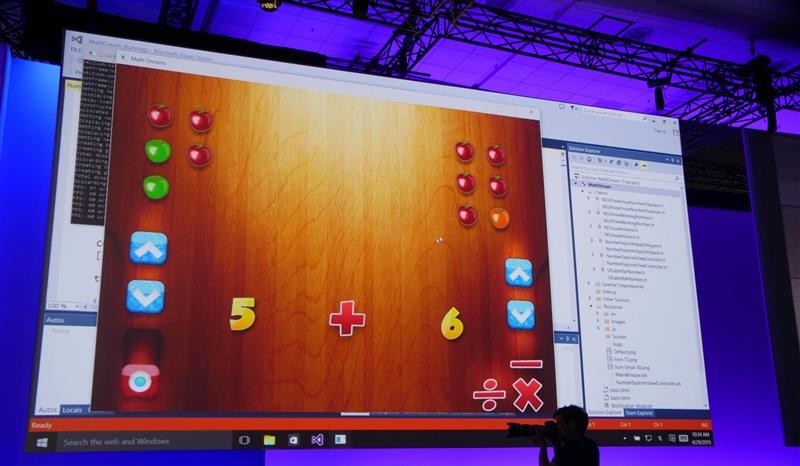 After taking a look at the source code, you can tell that there is still a bit of work that needs to be done before it can be publicly released. Developers should not expect a one-click transformation from an iOS app to a Windows 10 app because the toolkit only includes support for a small subset of iOS libraries.

Windows Bridge for iOS is available as an open-source project under the MIT license and can be downloaded from GitHub. Microsoft plans to release the completed version of Windows Bridge this fall.