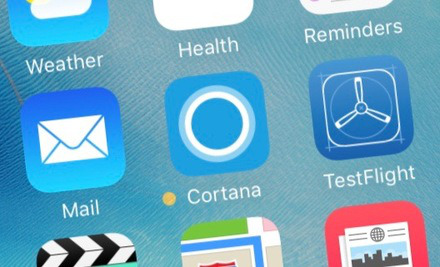 This week, Microsoft activated beta accounts for a select number of users based in the U.S. who are interested in testing the iOS version of its Cortana personal assistant.

Microsoft’s Cortana TestFlight invitations are going out to iOS device owners who signed up for the beta in early November. The digital assistant app is being distributed via Apple’s TestFlight, according to TechCrunch, which potentially means the pool of testers is limited to just 2,000 participants.

As expected, Cortana on iOS lets users create reminders, schedule appointments, perform Internet queries, compose emails and messages, track packages and more via voice interactions. Like Apple’s Siri, Cortana is programmed to accept natural language input and the TestFlight notes urge users to “see whether she can talk with you like a real personal assistant.” 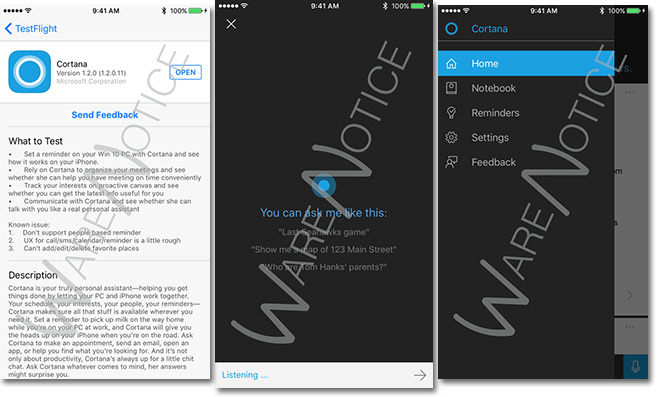 Cortana also offers proactive suggestions, a feature pioneered with Google Now and most recently added to Siri running on iOS 9. Like most virtual assistants on the market, Microsoft’s version can track packages, check flight times, sports scores and stocks, find movie times and perform other pull in other information from relevant online services.

Microsoft has not yet announced an expected release date, though the company is concurrently beta testing Cortana on Android.