Although Microsoft won’t be officially revealing its new Surface devices until its October 2 event in New York City, images of the Surface Pro 7, and Surface Laptop 3, and new Surface tablet featuring an ARM processor have leaked onto the web.

The images — revealed by @evleaks AKA Evan Blass on Twitter, someone who’s known to leak accurate information about Microsoft products — show what we might be able to expect in Microsoft’s upcoming Surface lineup.

The successor of the Surface Pro 6 (above) launched last year seems to see little change in terms of design. We can see the fully functional hinge, traditional bezels on all sides of the display, and ports on the sides. There’s a USB Type-C port, USB Type-A port, and a microSD card slot seen. The detachable keyboard is also making a comeback, and while the design seems to have been retained, the internals should have been upgraded.

According to the leaked specs, there will be five models of the Surface Pro 7 ranging from an entry-level option featuring an Intel Core i3, 4GB RAM and a 128GB SSD, while the two i7 models come with 16GB RAM and a choice between a 256GB or 512GB SSD. 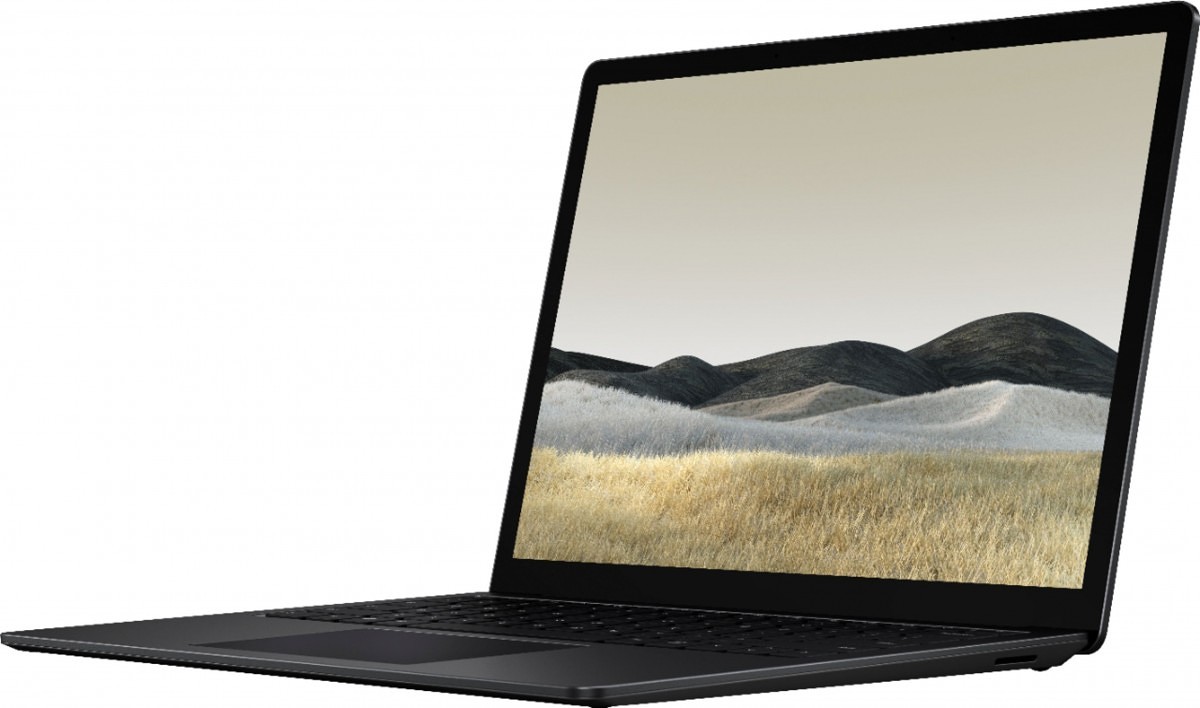 The Surface Laptop 3 (above) 13-inch and 15-inch have also leaked in renders, and the design language seems to be more or less similar to the Surface Pro 2 variants. It has a more traditional laptop architecture, and a thin frame. Previous leaks suggest that the laptops will offer a 3:2 aspect ratio, and the larger 15-inch model will likely support the Surface Pen as well.

Finally, the new ARM-based Surface tablet (above) looks really sleek with thin bezels, although certainly not as thin as the iPad Pro. But it retains the Surface’s characteristic solid built-in stand, which is something that the iPad lacks. It is yet to be seen which Qualcomm chip will power the tablet or what software it will be able to run on top of its — according to other rumours — Windows Core operating system.

There will also potentially be a dual-screen Surface reveal, explains Blass, although that may be just a tease for now. Notably missing, however, is the fabled and eagerly awaited foldable Microsoft Centaurus which may still be coming as a “one more thing”.

We will know more tomorrow after Microsoft’s special Surface event.