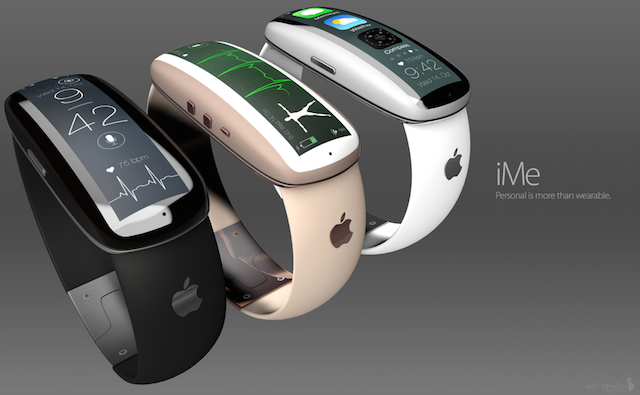 Apple this morning sent out media invites for its iPhone media event, set to take place on September 9. While Re/code reported Apple is set to debut a wearable device as well at this event, Bloomberg is now chiming in with saying the same thing:

Apple will introduce a wearable gadget along with new iPhones on Sept. 9, a person with knowledge of the plans said.

Bloomberg says the new wearable device may be launched alongside the new iPhone 6 models to manage expectations for the device, seen as an accessory, rather than a new standalone product category with its own launch event, such as what we’ve seen with the iPad in the past.

Apple will be announcing their new iPhone 6 models and the said wearable device at the Flint Center in Cupertino, a significant location as it was where Steve Jobs first debuted the Macintosh in 1984.

Rumours of NFC and Mobile Payments

John Gruber from Daring Fireball has this to say about Apple’s rumoured NFC plans, which you can take as a joke or him being real again (he previously “joked” an Apple wearable would be coming next month, sending the Apple press into a feeding frenzy; the joke turned out to be true).

I’ve been working on a new joke — about NFC and a new secure enclave where you can store your credit cards, so you can pay for things at brick and mortar retail stores just by taking out your iPhone, but only if it’s one of the new iPhones — but no one seems to get my sense of humor.

Rumours of Apple integrating NFC into the next iPhone emerged as far back as in May. Recent alleged leaked schematics claimed to reveal the company’s NFC plans.

Apple has set high expectations about what is coming next month. Get ready for the show, folks.

Back in September, Pluto TV announced it would be launching in Canada in December and as of today, the free ad-supported streaming TV service is now live. This new Free Ad-Supported Streaming Television (FAST) service is from Paramount Global, with Corus Entertainment Inc. as its Canadian partner. Pluto TV says it is the world’s leading […]
Gary Ng
51 mins ago