Today Shazam Entertainment, the company behind the popular music-discovery app for iOS and Android, raised an additional $30 million in new funding which values the company at roughly $1 billion.

The company plans to use the cash to add new capabilities to its service and expand into more countries. In a statement, Shazam Chief Executive Rich Riley said:

“Our vision is to connect people to the world around them. It is still early days. People still aren’t yet used to ‘Shazaming’ print ads and soda cans and that kind of stuff, but we think that is where the world’s going.”

The music-discovery service has already attracted interest from several high profile people, including billionaire Carlos Slim who invested $40 million into the company in 2013. 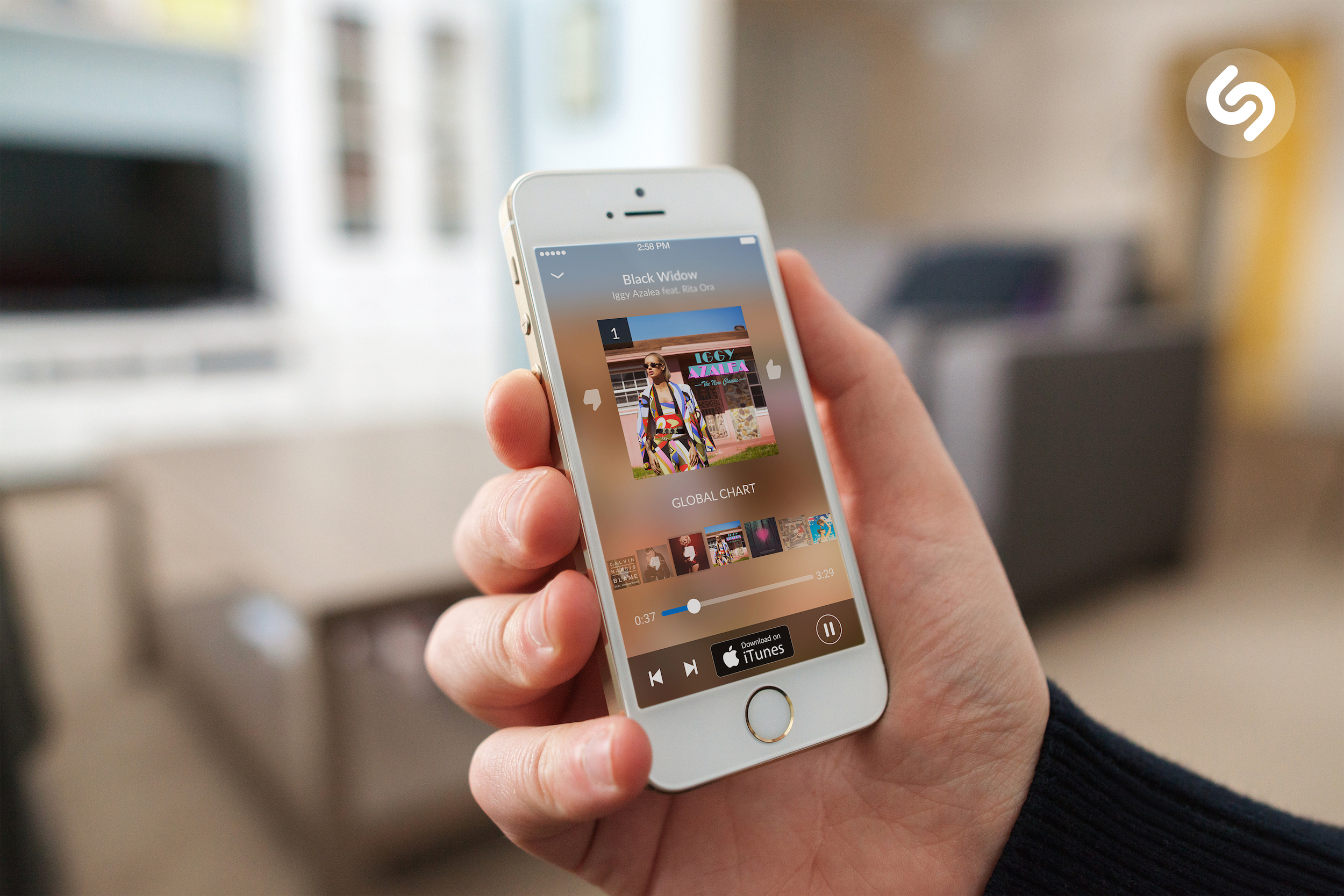 Shazam, which has more than 100 million active monthly users on mobile devices, lets users identify songs and television shows through their smartphone or tablet. The service also allows users to purchase tracks they’ve identified, and see what music is trending in their area.

“Shazam Chief Executive Rich Riley said the company is “intentionally not profitable” as it invests in technology and staff, growing to 250 employees globally. The company’s most recent filings in London show that Shazam incurred a loss of £5.8 million ($8.8 million) in the six months ended Dec. 31, 2013, on revenue of £16.9 million.”

Shazam didn’t name the investors that were involved in this funding round.

Shazam for iOS is available as a free download from the App Store. The app requires a device running iOS 7 or later and has been optimized for the iPhone 5, 6, and 6 Plus.