A bizarre computer glitch sent shares in dozens of US technology companies including Apple, Amazon and Microsoft to the same price on Tuesday morning, leading some to apparently lose billions in market value. 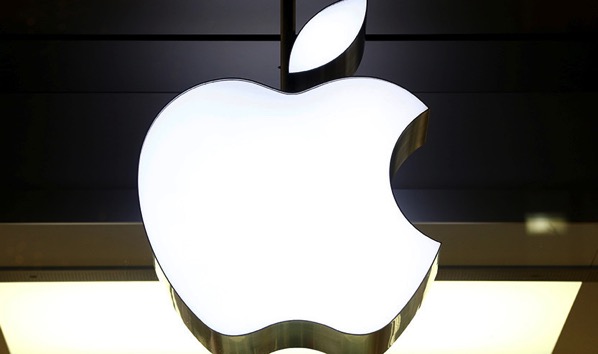 According to a report from Reuters, at around 6:30 pm, the prices of Amazon and Microsoft stocks appeared to have lost more than half their value, while Apple shares appeared to quadruple. Google parent Alphabet and eBay shares were among others that all appeared to be priced at $123.47 on some financial news websites on Monday evening.

Although the prices of stocks did not change on the NASDAQ exchange, numerous websites and apps including Bloomberg, Reuters and Google Finance displayed the incorrect data. While the problem caused a degree of panic among investors, the issue was just a temporary one.

The glitch seems to have stemmed from test data sent out by the exchange – something it regularly pushes out, ironically, to help avoid glitches from occurring. A Nasdaq spokesperson says it is investigating the improper use of test data by third parties.

“Nasdaq is investigating the improper use of test data distributed by the UTP [unlisted trading privileges] and consumed by third parties,” said the spokesperson. “As part of its normal process, the UTP distributed test data and certain third parties improperly propagated the data. Nasdaq is working with third-party vendors to resolve the matter.”

Testing of stock exchange software is mandated by the US Securities and Exchange Commission and happens on a regular basis to help prevent electronic glitches.

Amazon announced an all-new Alexa experience built just for kids today, with the launch of Echo Dot Kids. Echo Dot Kids come with Owl or Dragon designs and a 2-year worry-free guarantee. If your speaker breaks, Amazon will replace it. Also included are parental controls (time limits; explicit lyric filtering) and one year of Amazon […]
Gary Ng
56 mins ago