At the end of November rumours claimed Natalie Portman was offered a major role in Universal’s Steve Jobs film (which it acquired from Sony Pictures). Now, Variety reports Portman has passed on the role, with no major explanation other than she’s no longer going to be in the film:

After beginning discussions to join “Jobs” before the Thanksgiving break, Natalie Portman has parted ways with the female lead in the Steve Jobs biopic. 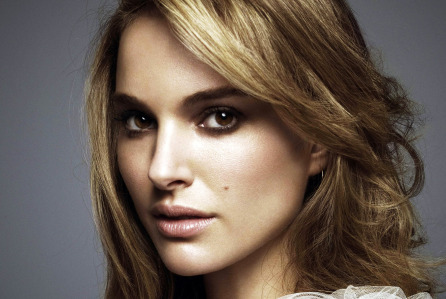 Sources say the movie “Jobs”—with script written by Aaron Sorkin—is set to make its production date and other actresses are already in discussions for the role.

The film will be directed by Danny Boyle, with Michael Fassbender set to play the lead role of Apple’s co-founder Steve Jobs.