Servers that once belonged to now-defunct Canadian PC hardware retailer NCIX containing millions of unencrypted confidential records of employees, customers, and business partners turned up on Craigslist without being wiped. 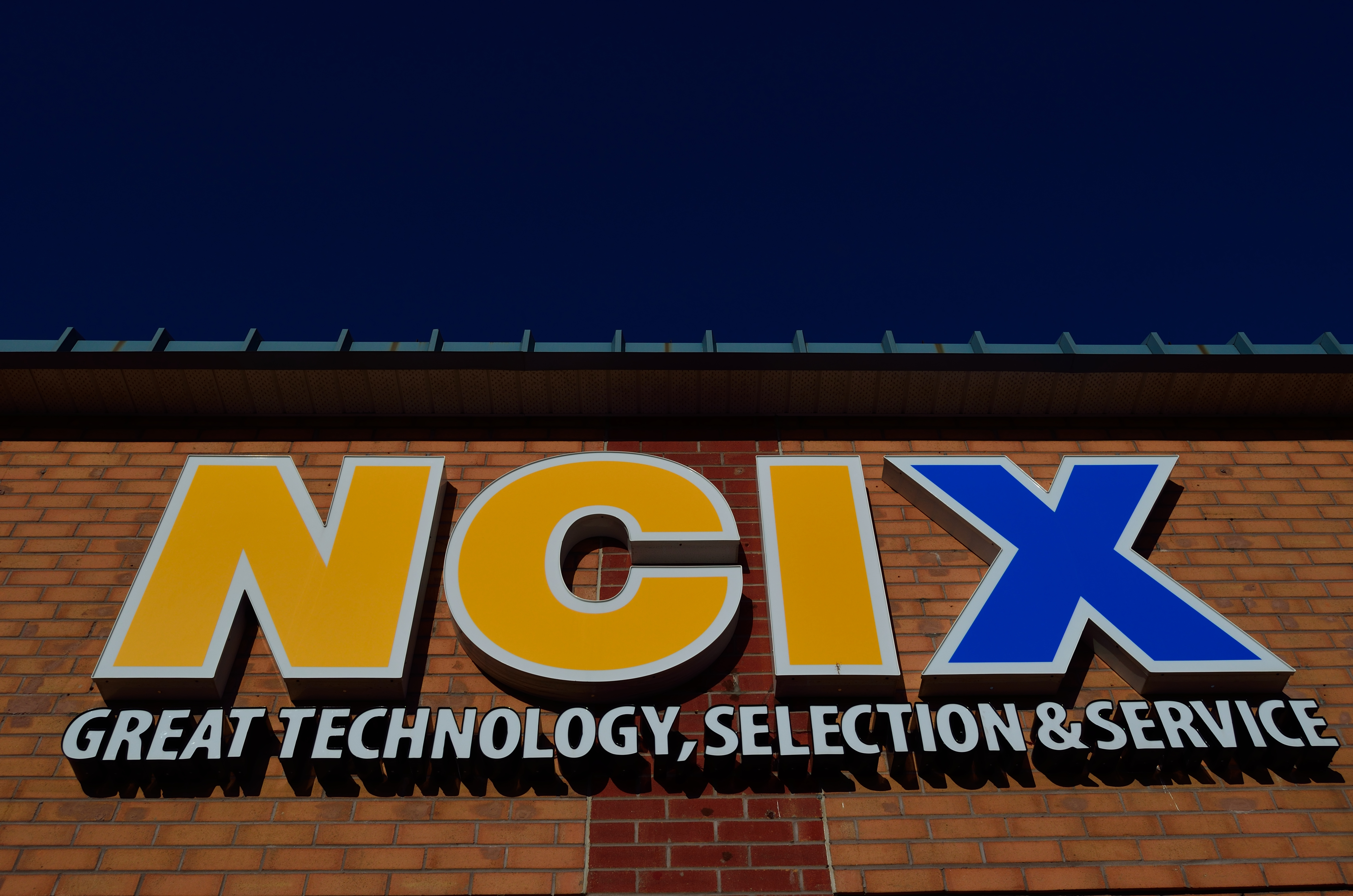 Travis Doering of Privacy Fly details his experience inquiring about NCIX’s servers that were purchased at one of the company’s auctions earlier this year, then posted for sale on the online classifieds website Craigslist.

According to Doering, during correspondence with the seller, he learned that the data on the three NCIX servers — which were listed at a cost of $1,500 CAD each — had not been wiped of their data.

The servers — which date back to 2007 — were completely unencrypted and contained information like personal data such as credentials, invoices, photographs of customers IDs, bills, customer names, addresses, email addresses, phone numbers, IP addresses, and unsalted MD5 hashed passwords, just to name a few:

After several meetings with the seller, Doering learned that he had access to more NCIX servers and workstations that he had not initially advertised on Craigslist.

“In addition, there were also the 109 hard drives which had been removed from servers before auction and one large pallet of 400-500 used hard drives from various manufacturers,” writes Doering. “I remember the feeling of dread as it came over me when I imagined what could have been exposed in those 500 desktops previously sold unencrypted and unwiped via Able Auctions.”

According to the report, the seller claimed to have access to the hardware after NCIX failed to pay a $150,000 CAD bill for warehouse storage space after it filed for bankruptcy and closed its stores’ doors. None of this information was able to be confirmed.

The Roku Channel has shared its list of free movies and TV shows hitting the ad-powered streaming service in Canada for October 2022. Check out the full list below Movies The Death and Life of John F Donovan The Intruders Mama Rhymes for Young Ghouls Wolves The Woman In Black Alaskan Nets The Delinquent Season […]
Gary Ng
53 mins ago