It’s a race to become the best in the smart watch industry after we all witnessed the success of the Pebble, which was created by Canadian Eric Migicovsky. Now, another Canadian looks to repeat the Pebble’s success but on a completely different level.

Enter the Neptune Pine smart watch, which does not rely on any connection with a smartphone but rather takes a micro-SIM card to become fully functional independently. You may recall we covered the watch briefly back in January of this year, but three days ago it launched on Kickstarter and as of writing, it has already surpassed $209,000 in funding, easily passing its goal of raising $100,000. 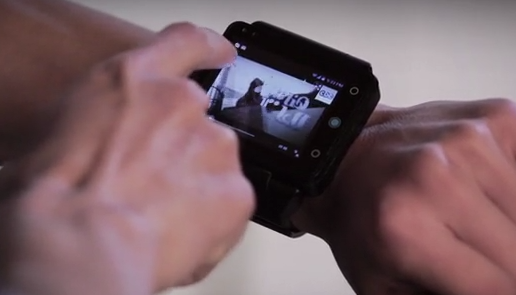 19 year old Simon Tian, based out of Montreal, is the co-founder and CEO of Neptune Computer; Tian dropped out of his pre-college program in Quebec to start Neptune, getting funding from friends and family and told Quartz his close connections in China helped him make this watch a reality.

The watch runs Android and its specifications blow away any other watch out there (because it’s actually a small phone): 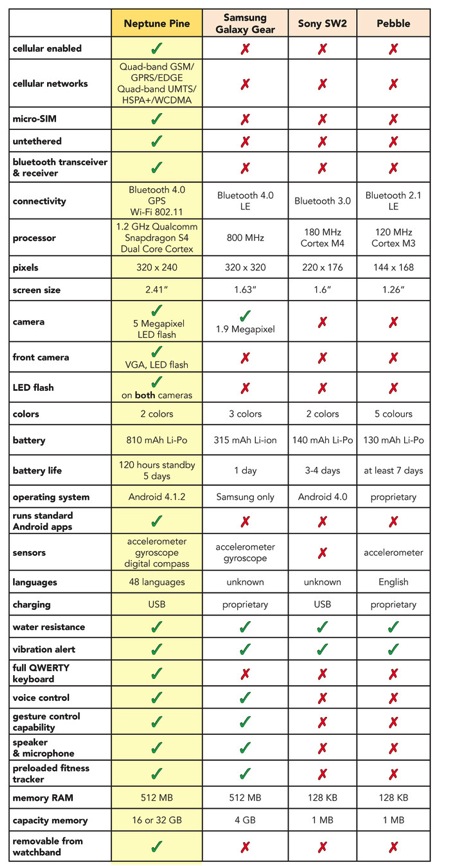 This isn’t even a watch—it’s a full blown miniature smartphone on your wrist which may seem big to some, but Tian thinks otherwise, in an interview with The Globe and Mail:

“Obviously the initial reaction will be, ‘Oh, it’s big for a watch!’ but we think a paradigm shift is going to be required in the future.”

If funding reaches $300,000, the company will build a CDMA version of its watch to support carriers such as Verizon, Sprint and even the legacy networks of TELUS and Bell.

The Neptune Pine will have a suggested MSRP of $335 but backers can still nab one on Kickstarter for $229 which includes shipping to Canada and the USA.

The Neptune Pine looks like a powerful smart watch (err, smartphone on your wrist) and clearly some people see the market for this based on its funding achieved in just three days. But how easy or difficult will it be to type and read on a 2.4″ touchscreen on your wrist long term?