How Nest Went Downhill After Google Acquired the Company 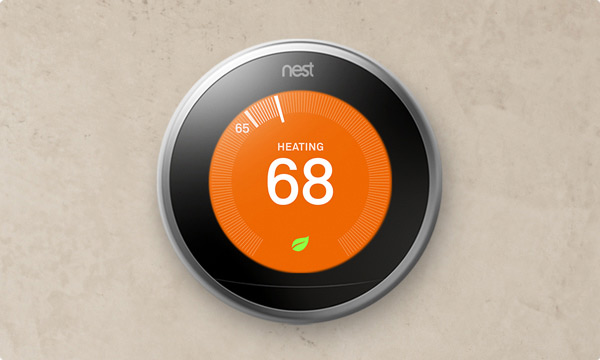 Following up on the Friday report that Nest CEO Tony Fadell will leave his own company, Ars Technica has decided to take a look at how Nest evolved after being acquired by Google. Turns out, it was nothing but a pain for Google. It looks as though it was one investment that didn’t work out: Despite the “endless possibilities”, Nest has not actually been able to show any results during the past two and a half years.

Fadell (the father of the iPod) wasn’t officially fired from the company he created, but it certainly feels like it, writes Ars Technica. To understand that, here are some key points of the company’s performance curve: Nest acquired Dropcam for $555 million and even paid an undisclosed amount for the smart home hub company Revolv. Fadell had a virtually unlimited budget inside alphabet, according to the Dropcam co-founder, so it was easy to pick up the targets and shell out the money.

The problem: in return for all the investment, Tony Fadell and his company delivered very little. It has grown its employee base to 1200 (up from 280) and released Nest Cam, which was basically a rebranded Dropcam. That’s much less than was expected for the investment.

Actually delivering a product to market is Nest’s biggest problem. Dive into reports about Nest and you’ll see those 1200 employees were busy with countless products that never got out the door.

Even by Fadell’s own standards, the Google acquisition doesn’t seem to have led to huge wins for Nest. In an interview with Bloomberg shortly after the sale, Fadell was asked what the move would mean for Nest. “For us it was about getting out to the world faster” Fadell said. “[Our products are imported] in 96 countries where we don’t even sell today. We can see these devices being connected but we can’t get there fast enough. For us, going with Google, we can get access to resources to allow us to move these products around the world much more quickly.” Before the Google acquisition, Nest was for sale in three countries. In two-and-a-half years under Google and Alphabet, Nest expanded to just four more countries.

Now the question remains of whether Nest is up for sale. In the person of Marwan Fawaz, the new CEO of Nest, Ars speculates that Google (and parent company Alphabet) has found somebody who has been instrumental in the sale of Motorola’s Home division, which went to Arris for $2.25 billion. That seems to put the “for sale” label on Nest, Ars suggests. The whole article is well worth your time; check it out on Ars Technica.