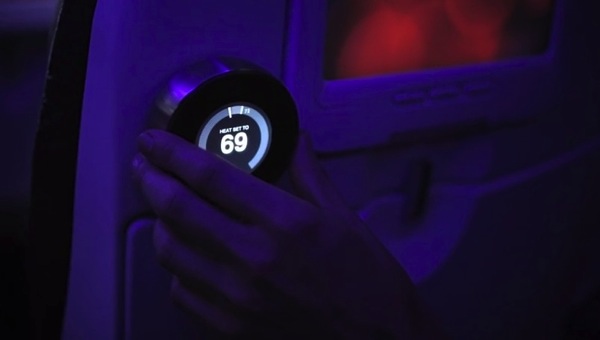 Nest and Virgin America have announced a new featured called ‘Total Temperature Control’, which acts like an individual climate control feature on your flight:

If you haven’t figured it out by now, this isn’t real. It’s an April Fools’ Day joke put on by both companies and is expected to go viral, making it a PR person’s dream. It’s not April 1 here yet, but in other parts of the world it is.

Back in January, Google acquired Nest Labs for $3.2 billion in cash. Nest was founded by Tony Fadell, an ex-Apple employee known as the ‘father’ of the iPod. The second generation Nest retails for $249 CDN from Amazon and can fully automate and manage the heating in your home right from your iPhone, saving you money.