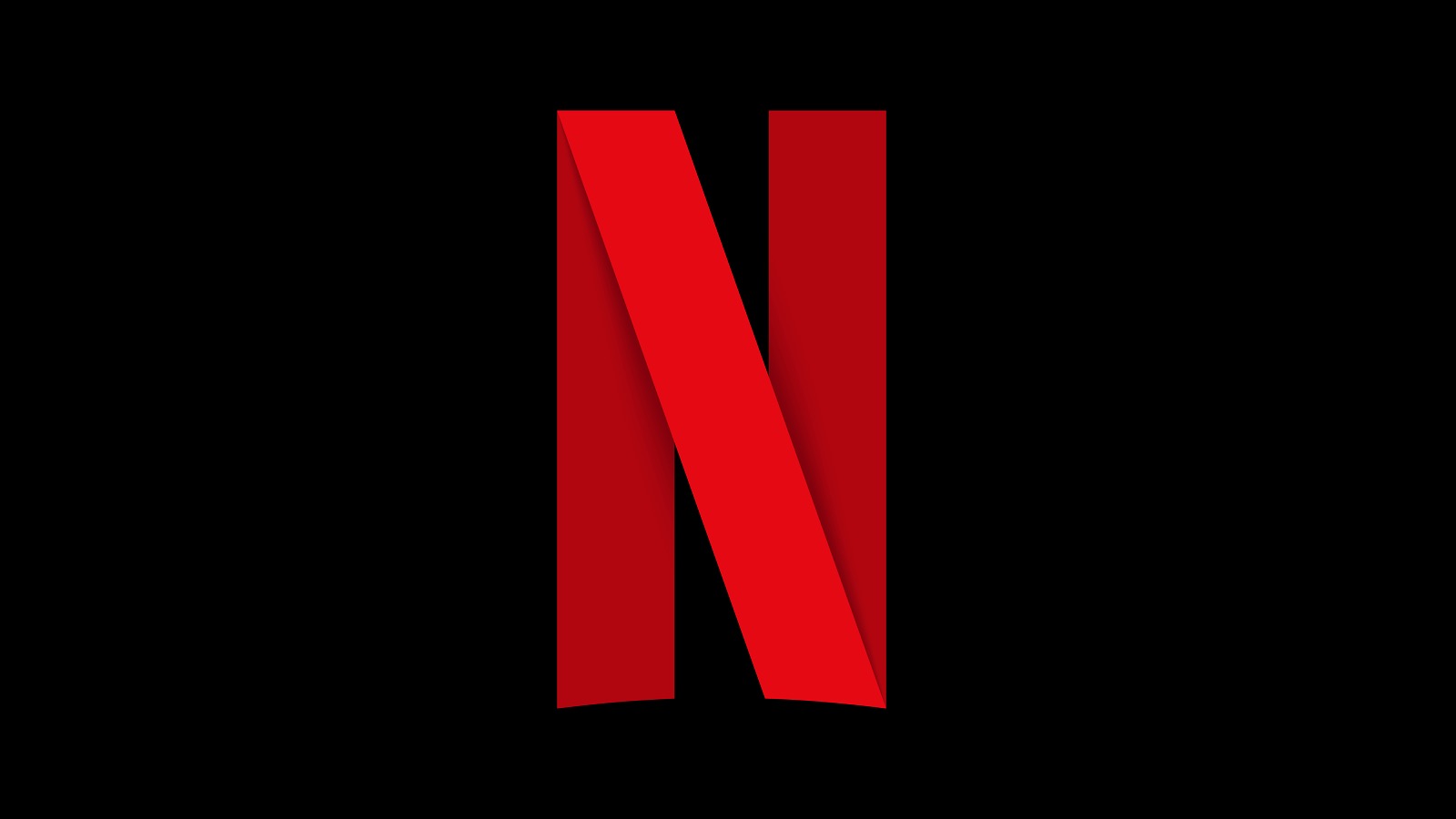 Netflix has added a new option to its iOS app that links users out to its website to pay for a subscription — reports 9to5Mac.

Previously, users could only purchase a Netflix subscription on mobile through a browser. Netflix pulled subscriptions from its official iOS app in 2018 because Apple’s up to 30% commission on all App Store transactions was too much to bear.

However, Apple earlier this year allowed “reader” apps like Netflix, Spotify, and Kindle to provide users with external links to their own websites for subscriptions. When users pay for subscriptions outside of the App Store and its payments ecosystem, app makers avoid Apple’s cut.

In the Netflix app, users can now tap on the Subscribe button on the landing page to be taken to the Netflix website. Users see the following message from Apple when they do so:

Any accounts or purchases made outside of this app will be managed by the developer “Netflix.” Your App Store account, stored payment methods, and related features, such as subscription management and refund requests, will not be available. Apple is not responsible for the privacy or security of transactions made with this developer.

Tap on the Continue button, and you will be directed to the Netflix website. Here, you can enter your personal data, choose a subscription plan, and pay for your Netflix subscription with your preferred payment method. External payments for subscriptions are now available on Netflix’s iOS app worldwide.

Lawmakers across the globe are forcing Apple to ease up on its App Store commissions. The company started allowing developers to use third-party payment systems on the App Store in South Korea last month, and it recently had to give dating apps in the Netherlands the same freedom.

That said, app makers who switch payment systems only get a 3-4% haircut on the Apple tax and still have to pay the bulk of it.

New regulations passed in the EU earlier this month seek to achieve the same in the region. Google has already opened its Play Store up to third-party payment solutions in the EU, so Apple shouldn’t be too far behind.