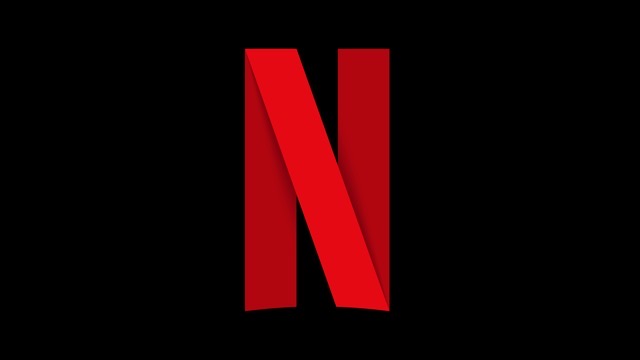 Netflix has released its Q4 2022 report, outlining subscriber growth, revenue, and operating profits. Here, it’s been revealed that the streaming service has grossly exceeded its expectation in terms of subscriber growth, adding over seven million subscribers. This is also the first quarter that Netflix’s new ad-supported tier is taken into account.

Withing Netflix’s Q4 2022 report, we can see that Netflix states it saw year-over-year (YoY) revenue growth of two percent during the quarter. The company states this was driven by a four percent increase in “average paid memberships.” The company goes on to claim that its acquisition of nearly 7.7 million paid subscribers came in higher than its projected 4.5 million primarily due to the Q4 content slate. However, it’s worth keeping in mind this total is down in comparison to Q4 2021’s 8.3 million. Netflix’s operating income for the quarter is said to be $550 million, down from Q4 2021’s $632 million.

What’s interesting to note is that this quarter is the first in which Netflix’s ad-supported tier is incorporated. However, of its reported subscriber adds, the company does not disclose how many subscribers were brought in in the entry-level tier. This tier was introduced in November as a cost-efficient option of $5.99 per month.

Netflix’s earnings per share (EPS) is reportedly 12 cents versus the $1.33 in Q4 2021. Netflix contributes the shortcomings of its projected 36 cents due to a “$462 million non-cash unrealized loss from the F/X remeasurement on our Euro-denominated debt.”

Looking into the future, Netflix projects that Q1 2023 revenue growth will fall around four percent. It expects F/X neutral revenue growth to be driven by a combination of year-over-year growth and ARM. The company projects this will translate into “modest paid net adds” for subscribers in the quarter. Netflix expects to see some “cancel reaction” due to its planned rollout of paid sharing, based on its experience in Latin America. However, Netflix expects these borrower accounts to activate standalone services, which translates into an improved subscriber base and overall revenue.

Netflix reveals that co-CEO Reed Hastings is stepping down from his position. Hastings will continue as Executive Chairman with Greg Peters, former COO, taking Hasting’s place.

Current CEO Ted Sarandos said, “I want to thank Reed for his visionary leadership, mentorship and friendship over the last 20 years. We’ve all learned so much from his intellectual rigour, honesty and willingness to take big bets – and we look forward to working with him for many more years to come. Since Reed started to delegate management to us, Greg and I have built a strong operating model based on our shared values and like-minded approach to growth. I am so excited to start this new chapter with Greg as co-CEO.”

Finally, Netflix claims that five of the Top 10 most popular English Language seasons include Stranger Things Season 4, Wednesday, Monster: The Jefferey Dahmer Story, Bridgerton Season 2, and Inventing Anna. On the film side, The Adam Project, The Gray Man, Purple Hearts, Glass Onion: A Knives Out Mystery, The Sea Beast, and The Tinder Swindler were listed.