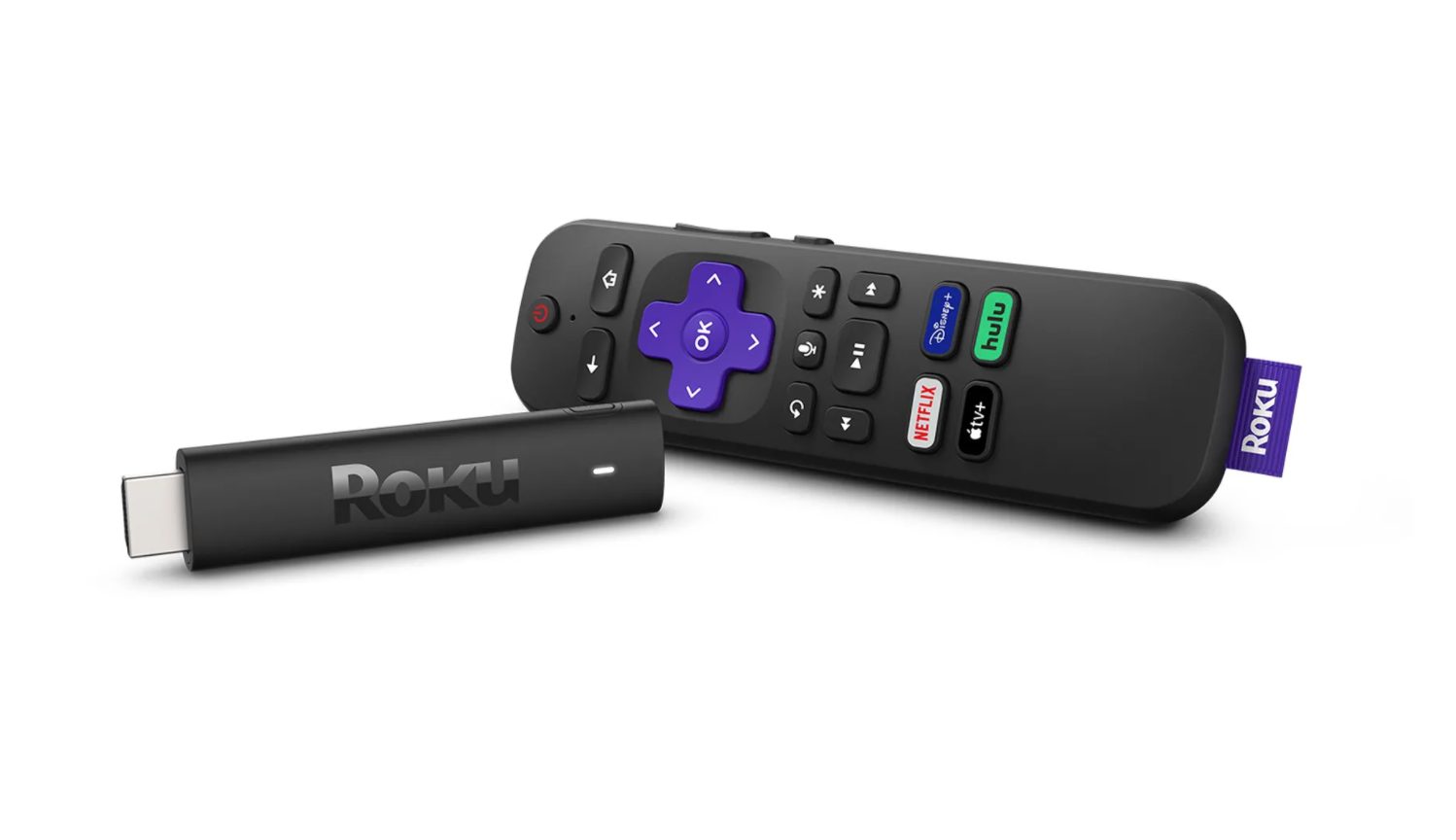 Internal speculation at streaming hardware maker Roku suggests an acquisition is on the horizon, with sources indicating streaming giant Netflix as the buyer — reports Markets Insider.

A senior-level Roku employee told the publication that a deal between the two streaming companies would “align well in terms of culture, business, and current valuation,” as Netflix is reportedly working on developing a video advertising business “and Roku has it.”

Much of the speculation was triggered by Roku abruptly closing its trading window, which is a period of time during which employees can sell their vested Roku stock. The move would suggest that material news is right around the corner.

News of the rumours has bumped Roku shares up by more than 10% in the day. Historically, however, Roku has fallen from an all-time high market valuation of $60 billion USD to around $14 billion at the time of writing.

Roku’s fall makes the purchase more pocketable for Netflix, which itself has lost more than 65% of its market valuation since the start of this year on the heels of slowing subscriber growth and its first quarterly subscriber loss in over 10 years.

Netflix plans to launch a cheaper, ad-supported subscription tier sometime this year. Roku’s video-advertising operations raked in $647 million in during the first quarter of this year.

Acquiring Roku would allow the streamer to leverage the company’s already fleshed-out advertisement network to build its own or simply integrate it into its own streaming platform to make things even quicker and easier.

For Netflix, the deal would be less about acquiring Roku and more about buying it back. Roku founder and CEO Anthony Woods originally worked at Netflix, developing a set-top box for the company before CEO Reed Hastings decided to abandon the project and Roku was spun out in 2008.