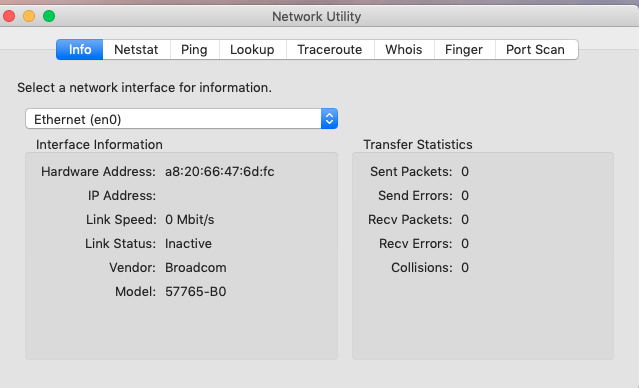 The Cupertino has deprecated its Network Utility apparatus in the primary beta adaptation of macOS Big Sur, reads a new report from MacRumors. The component gave data, tips and instruments for clients to check their system associations.

Apple says that network tools, such as ping or lookup, can now be accessed via Terminal commands. Wi-Fi troubleshooting issues are now done in the Wireless Diagnostics app.

The Network Utility application had a good few years and even though it offered pleasant functions such as scanning open TCP ports, redirecting connections or checking the speed and functionality of your network, it simply did not offer enough innovations for today’s conditions.

In macOS Mojave alone, Apple decided to hide the software in the system settings, from where it was difficult to mine and many users did not even get to it.

First announced earlier this week at WWDC, macOS Big Sur features a significant design change, iOS-like versions of Messages, and much more. The update is expected to launch to the public this fall. Between now and then, developers and members of the Mac Public Beta team will be putting various beta versions through tests.