New Beats Pill+ Bluetooth Speaker Out in November at $229.95

Beats today announced the release of Beats Pill+ Bluetooth wireless speaker, the brand’s first speaker since it was acquired by Apple last year for $3 billion. The product is bigger than the Pill, but smaller than the Pill XL (which was recalled due to a fire risk), but it a portable speaker that fits in most bags, according to The Verge, which today published a review of the test units they received from Apple. 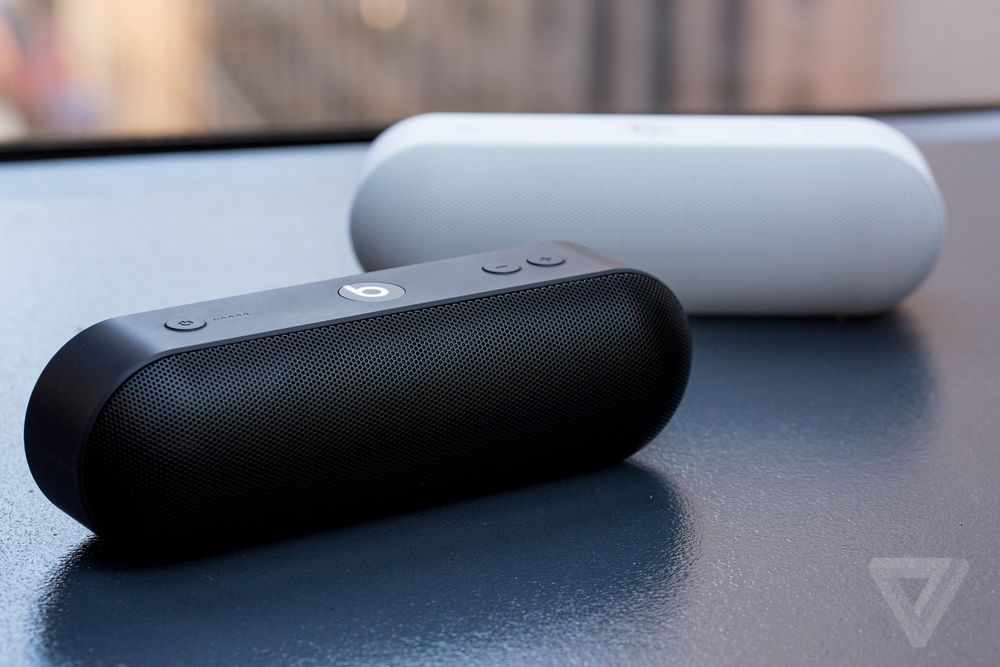 The Beats Pill+ comes in two colours – black and white – and will retail for $229.95 when it becomes available through Apple’s online or retail stores in November. According to The Verge, the new wireless speaker is a refinement and characterises the best-sounding Pill ever, thanks to the new 2-way crossover system, which creates an optimized sound field of dynamic range and clarity.

The Beats Pill+ speaker has a 12-hour battery life and can be fully charged in 3 hours via Lightning port.

Alongside the new wireless speaker, Beats also released a companion app for both iOS and Android, with abilities such as controlling music from two Bluetooth sources, and playing music through two Beats Pill+ speakers for a dedicated left–right playback.