Yesterday, Apple released iOS 16.2 and iPadOS 16.2 for iPhone and iPad, after rolling out a Release Candidate build last week. You can download it for your iPhone or iPad by going to Settings > General > Software Update. 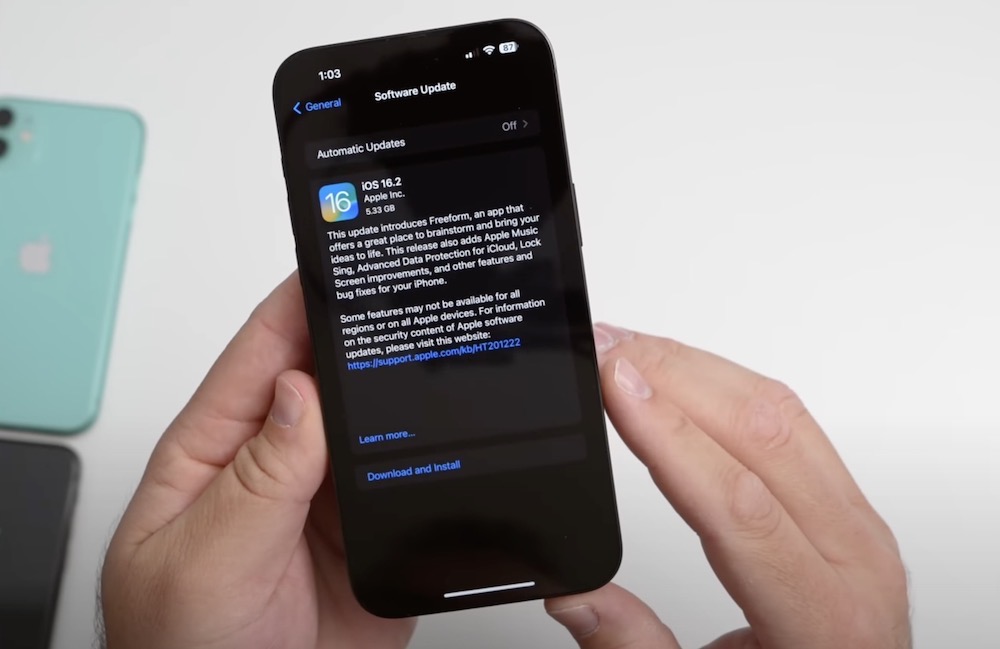 iOS 16.2 brings well over 35 New features, changes, and updates, including the following:

YouTuber Zollotech has done what he does best and rounded up all of the new iOS 16.2 features and changes in a recent video.