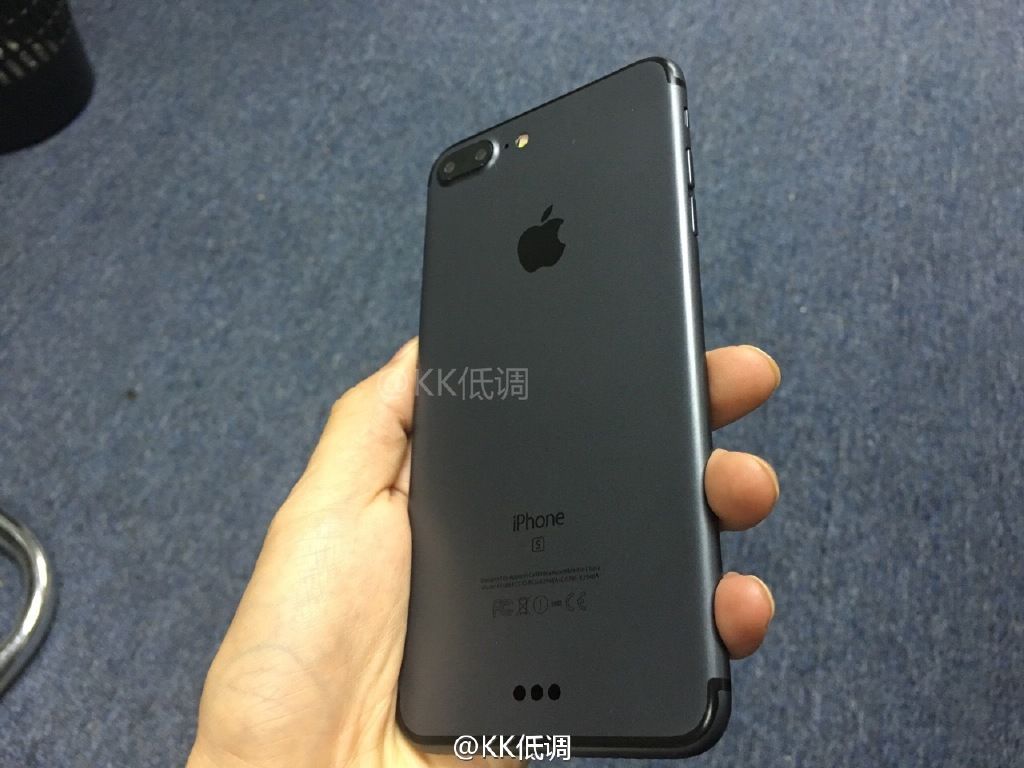 A few new images appear to show a 5.5-inch iPhone 7 with a dual camera setup, Smart Connector pins at the back, and a new black colour.

If we stick to the original theory of three iPhone 7 models, the alleged “Plus” and “Pro” being of the 5.5-inch variety, then this would definitely be the highest tier device in the mix. However, given the latest rumours there appeared to be only two versions of the handset, the larger version with dual cameras but no Smart Connector.

In light of this, it seems better to concentrate on the photos themselves and what they do appear to showcase with confidence, whether they are legitimate or not. Although the unit shown in the images is probably a dummy unit. This is not the first time we are hearing about the possibility of a black color option, as well as other new finishes, like a midnight blue. 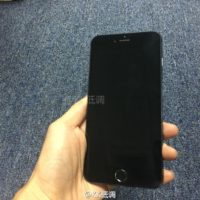 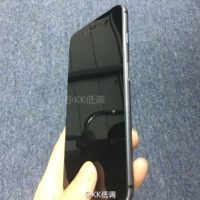 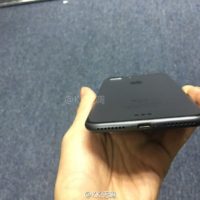 The black colour on the iPhone looks incredibly stylish, complete with little details like the shade of the antenna bands. Another thing we can clearly see is the absence of a 3.5mm jack on the bottom of the unit and a total of two speakers.