Today, Apple officially launched a revamped MobileMe calendar web interface. The calendar has been in beta since early July 2010 and is now available to all MobileMe members.

With the public release, the updated MobileMe calendar has revealed new features including push and syncing improvements for iOS devices, calendar sharing and publishing, event invitations with RSVPs, and an overhauled web interface at me.com.

Over the last year Apple has been updating its MobileMe service such as back in June when the interface for MobileMe Mail was revamped.

Apple has also been releasing and updating various MobileMe tools such as the iDisk, Gallery and more recent Find My iPhone applications. 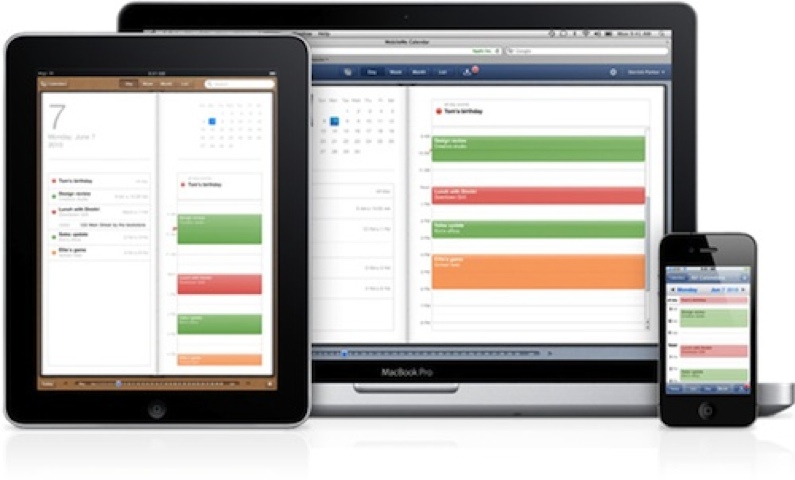 Apple on Tuesday announced Apple Music Sing, a new karaoke feature coming to iPhone, iPad and Apple TV 4K. Apple Music Sing will let customers sing along to their favourite songs with real-time lyrics, while being able to adjust vocals for multiple lyric roles such as lead, perform duets, sing backup, and more. The feature […]
Gary Ng
16 mins ago