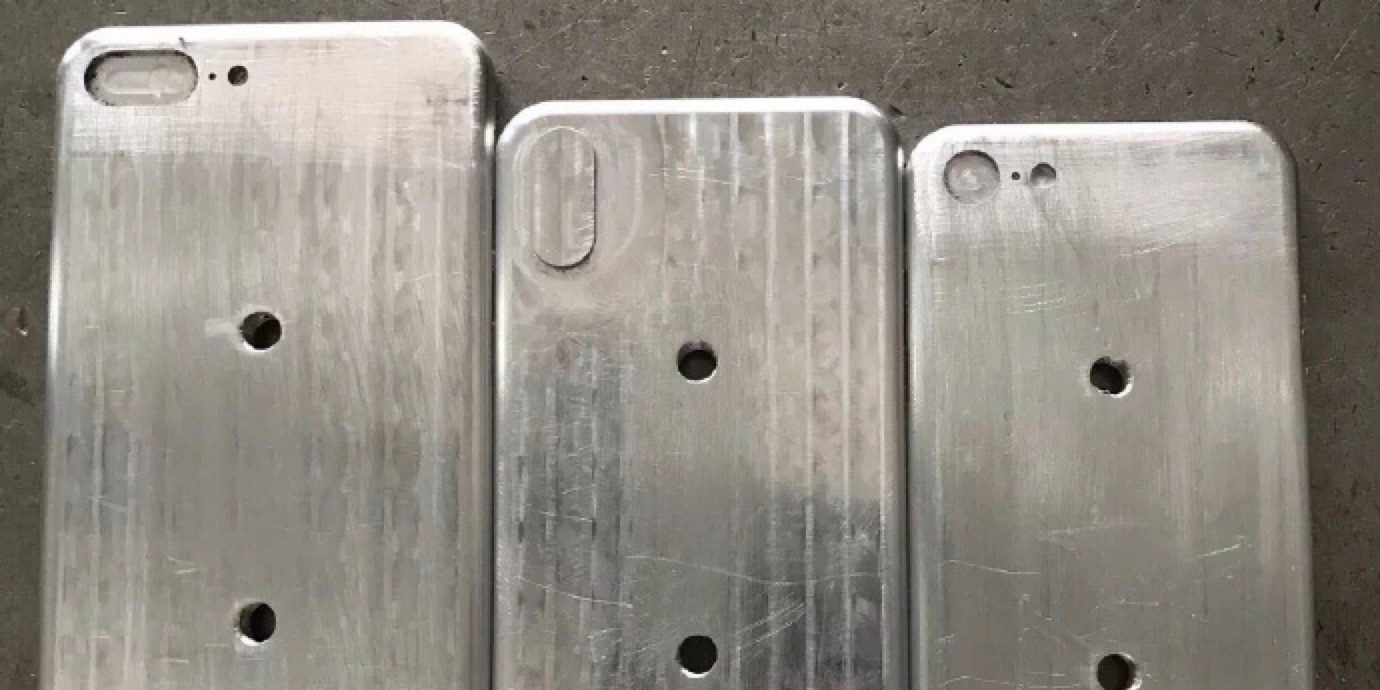 A trio of molds from China claims to show the shape and design of Apple’s 2017 iPhone lineup. The side-by-side comparison of all three molds shows that the so-called “iPhone 8” may be slightly taller than the 4.7-inch “iPhone 7s,” but considerably smaller than the “iPhone 7s Plus.”

The photos were revealed on  Chinese microblogging site Weibo and highlighted Saturday by 9to5Mac.  The image shows handsets largely in line with expectations, including a cutout for two vertically stacked camera lenses on the anticipated “iPhone 8.” 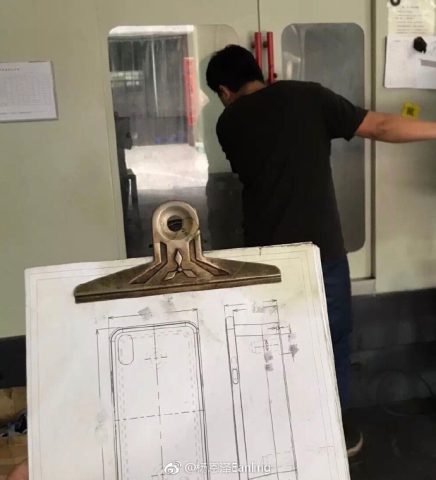 Apple’s “iPhone 8” is rumored to feature a form factor largely similar to Apple’s 4.7-inch handsets, but achieve a much larger display with an edge-to-edge OLED panel. It’s expected that the “iPhone 8” will arrive this fall, with a completely new design and advanced technology, along with successors to the iPhone 7 and iPhone 7 Plus models.

Rumors have suggested the “iPhone 8” could cost upwards of $1,000 and be available in extremely limited quantities this fall.