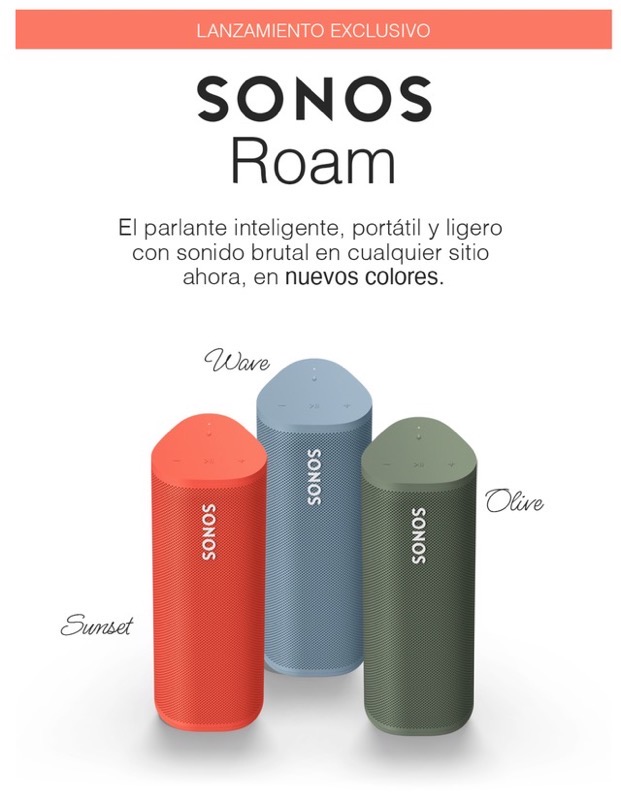 If you’ve been waiting to buy a Sonos Roam portable speaker, you may want to hold off as new colour options are reportedly coming. That’s according to a premature marketing email sent out by Sonos reseller ‘Music World’ located in Chile.

The company sent out a marketing email that shows off images of the Sonos Roam in new colours: Sunset, Wave and Olive, as shared by users on Reddit. You can see more images of the marketing below… 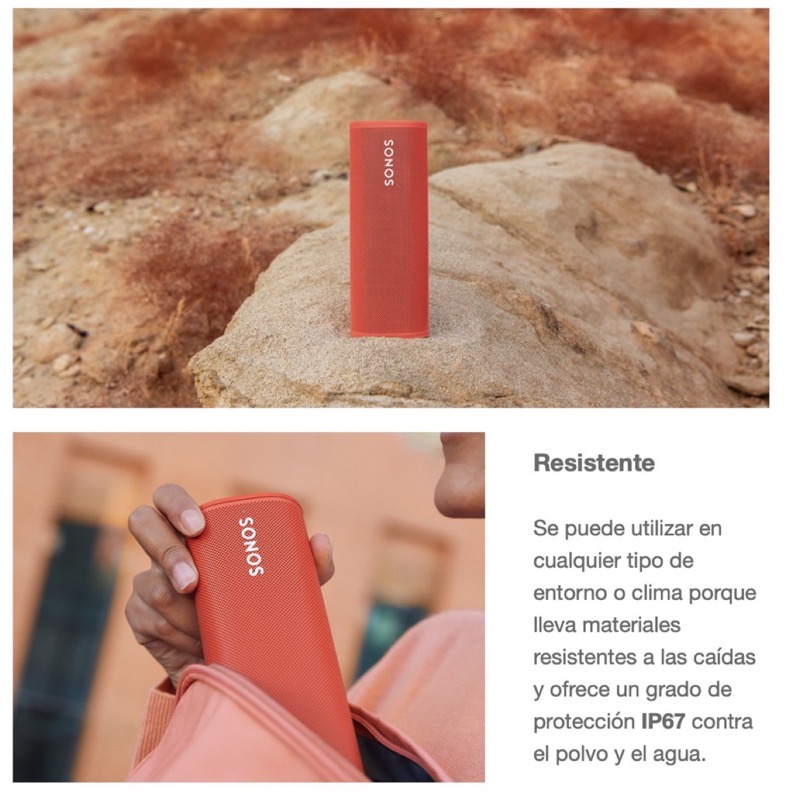 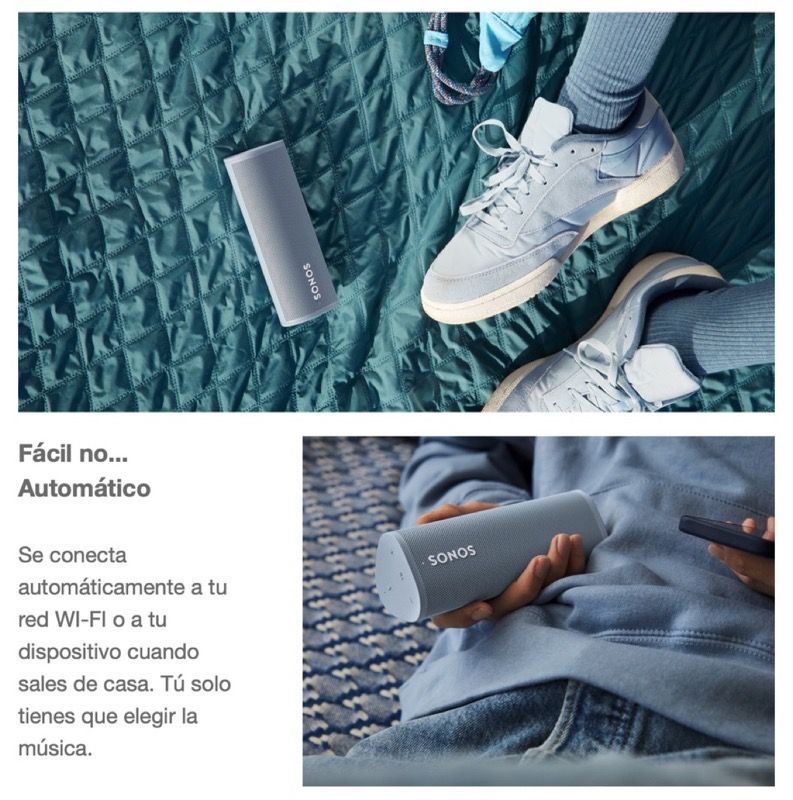 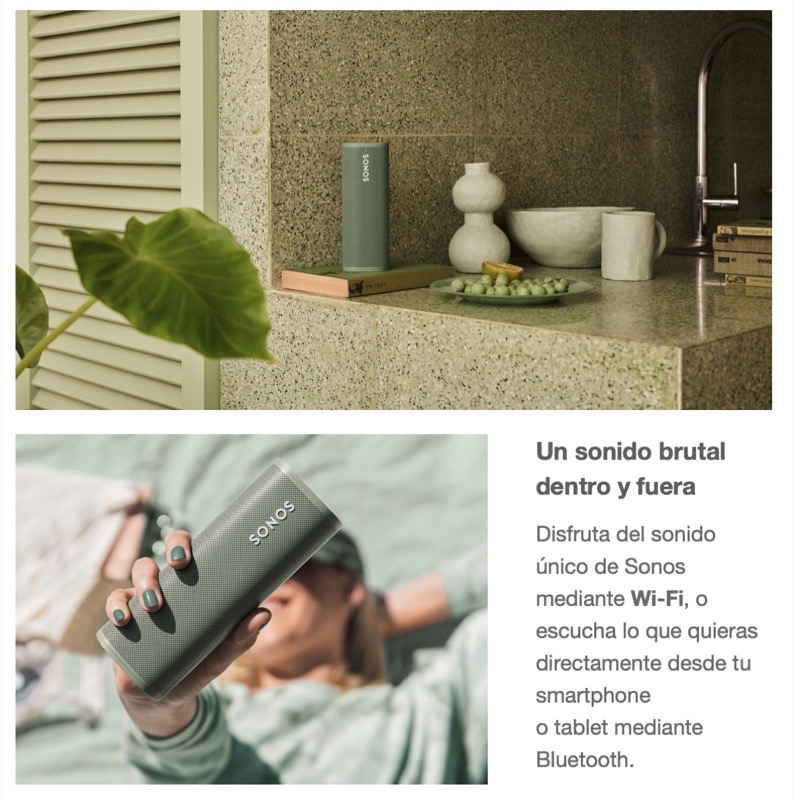 According to an email sent out by Sonos to a subscriber, these new colours are reportedly set to release on Wednesday, so we’ll find out soon enough. Sonos is also holding a special event later this month.

Other Redditors point out these three new Sonos colours come from the company’s brand colours.

We wrote in our Sonos Roam review it is a formidable speaker for the size, if you’re able to afford the $229 CAD price tag (although a mic-less option is available for slightly cheaper at $199 CAD debuted in March).

The Sonos Roam supports Apple’s AirPlay 2, Wi-Fi, Bluetooth, Automatic Trueplay, while also being waterproof and drop-resistant, to go with 10 hours of battery life.

Alleged Sonos leaks have been coming out fast and furious over the past couple of weeks. Back in late April, it was rumoured a new budget Sonos soundbar was coming, while last week it was said the company was ready to debut ‘Sonos Voice’, its first-ever digital assistant.