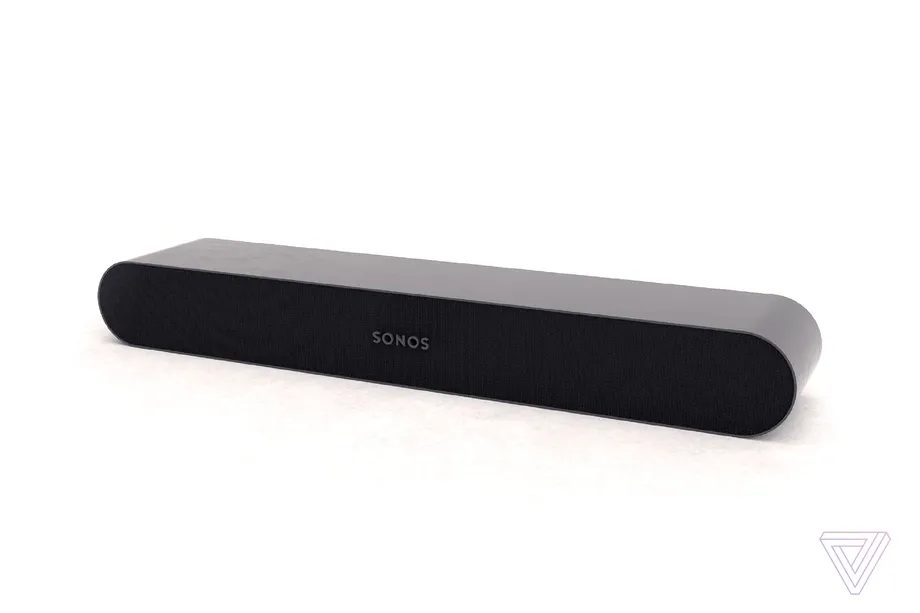 The publication even whipped up some quick 3D renderings of the upcoming soundbar from actual pictures they had seen of it. The renderings aren’t an exact match, noted The Verge‘s Chris Welch, but they are pretty true to form.

Much like its other soundbars, the S36 from Sonos will be available in both black and white. Measuring 550mm (width) x 69mm (depth) x 100mm (height), the S36 will have a smaller physical footprint than the 2021 Sonos Beam and also feature fewer drivers.

Geared towards affordability, the Sonos S36 will lack support for Dolby Atmos, won’t have HDMI ports, and won’t even come equipped with built-in mics for voice assistant functionality. You will still be able to expand it to a 5.1 surround system with other compatible Sonos speakers.

Sonos intends for the S36 to not only be a standalone TV and music soundbar for budget-conscious buyers but also work well as paired surrounds for the company’s higher-end Sonos Arc. To that end, it looks like the Sonos Fury will be vertically mountable in addition to the standard horizontal orientation.

Sonos is yet to officially announce the S36. “We don’t comment on rumour or speculation,” company spokesperson Joani Brink told The Verge.

Stay tuned for Canadian pricing and official launch confirmation for the Sonos S36, if and when it debuts.

Last month, Sonos launched the Roam SL — a mic-less version of its Roam portable speaker that is $30 CAD cheaper. The audio technology company has also reportedly been working on premium wireless headphones for over three years now.