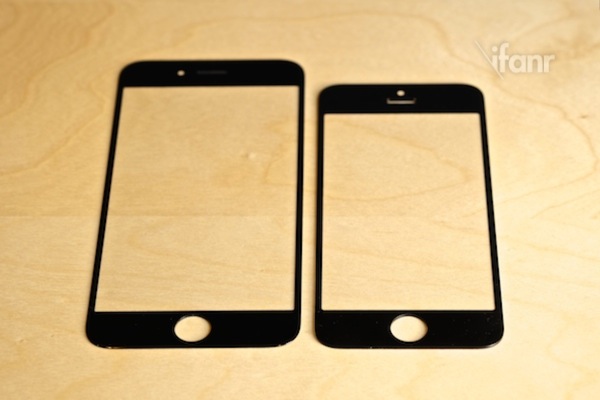 Last month the guys from 9to5Mac published a series of photos of the iPhone 6 front glass. The images show a front panel designed for the 4.7-inch version of the highly anticipated handset. Now a similar component is back on the newswire in a video: the Chinese blog iFanr (via MyDrivers.com) has posted a hands-on video showing comparisons between the iPhone 5s and iPhone 6 front panels. 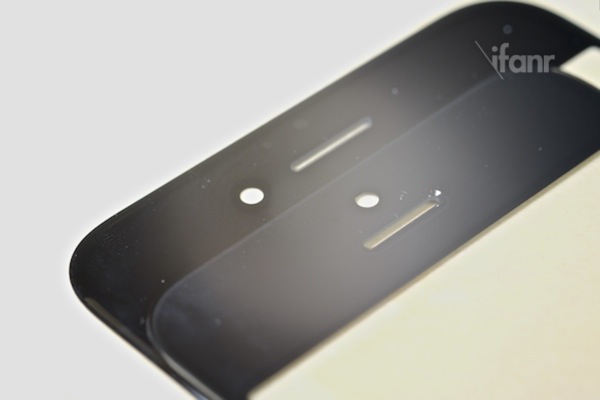 While there is apparently nothing we haven’t seen already on this iPhone 6 part, we would like to point out the special curve on the (alleged) iPhone 6 front panel. Moreover, as the blog highlights, it is much thinner than that of the previous model. 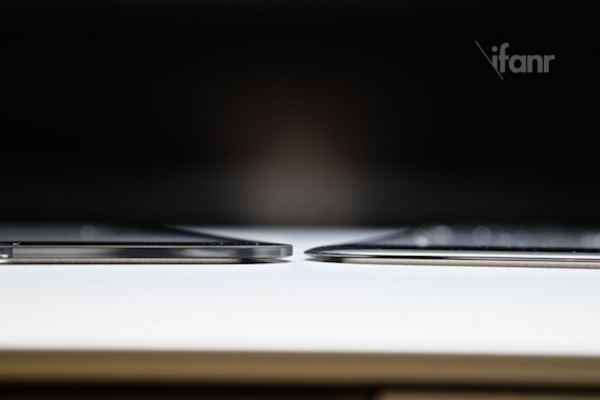 It is also worth noting that the iPhone 6 component is apparently manufactured through a different process: as the source observes, this seems to be a curved 2.5D cover glass, which is not flat, but slightly curved. The 2.5D cover glass has its middle part processed convexly. For comparison, Samsung used such cover glass with the Galaxy S3 in 2012.

You can see the curve more clearly in the image above. The Chinese blog’s notes adds fuel to the earlier speculations about an iPhone 6 with curved glass.