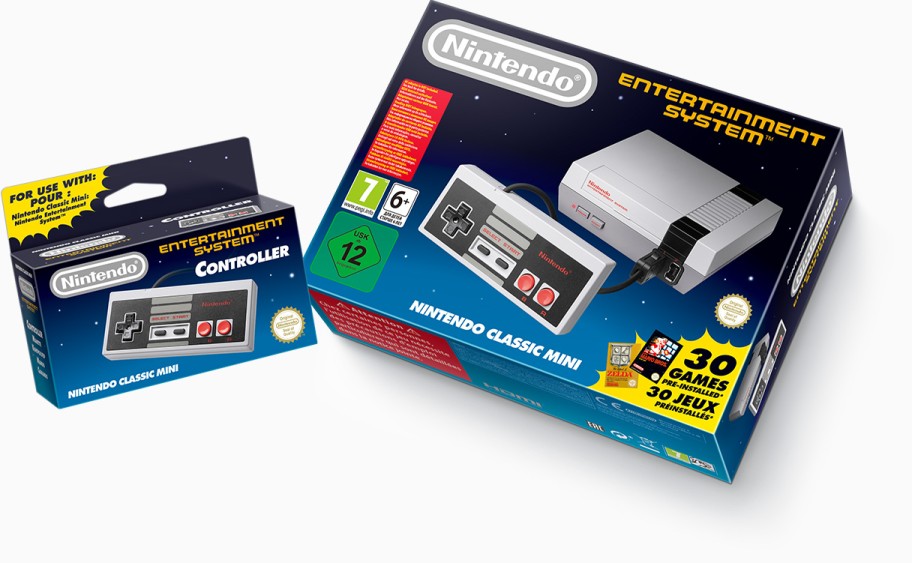 If you haven’t managed to get your hands on Nintendo’s NES Classic Edition, you may be out of luck.

According to a new report from IGN, the company discontinued the fairly new console in North America after first launching in November 2016. In a statement, a representative from Nintendo said:

“Throughout April, NOA territories will receive the last shipments of Nintendo Entertainment System: NES Classic Edition systems for this year. We encourage anyone interested in obtaining this system to check with retail outlets regarding availability. We understand that it has been difficult for many consumers to find a system, and for that we apologize. We have paid close attention to consumer feedback, and we greatly appreciate the incredible level of consumer interest and support for this product.”

The representative added that the console was not meant to be an ongoing, long-term product. However, due to the high demand the company added extra shipments to their original plans.

The NES Classic was a tiny replica of the company’s original console, which had the ability to easily connect to a modern TV. The console, which came bundled with 30 classic NES games, has been flying off the shelves like crazy since the day it launched.

As of December, Nintendo said that it had sold nearly 200,000 NES Classics in the United States.