After years of back and forth, Nintendo has finally decided to embrace mobile: Hard-core Mario fans can expect to play the game on their iPhone or iPad sometime in the future, reports the Wall Street Journal. 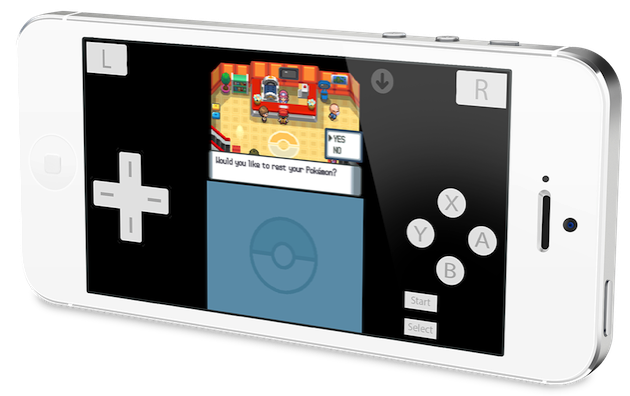 Nintendo and DeNA provided few details of the business model for the new game platform, but [Nintendo President Satoru] Iwata said appears to have softened his opposition to free games. […]

The companies said they would introduce a new game distribution portal this autumn, which will be the only way for owners of smartphones and other mobile devices to gain access to Nintendo games. The portal will also be accessible via Nintendo’s game consoles.

This is U-turn in the company’ strategy, since until now Nintendo has followed its traditional, console-based business model, and refused to even licence its iconic characters for mobile use. However, this has come at a cost: Nintendo has recorded three straight years of operating losses through the 12 months ending March 31, 2014.

“By tapping into the smartphone we can increase the number of Nintendo fans,” Mr. Iwata said. “No company in any industry can survive if they fail to adjust to changing market environments.”

The game developer plans to end that chapter through a new strategic partnership with DeNa, a Japanese game provider. The companies will exchange ownership stakes and set up a new mobile game platform.

The partnership with DeNa means that Nintendo fans will see Mario, Pokémon, Metroid, Donkey Kong, and other iconic figures in a new series of mobile games created by DeNa. The company said it would develop new games based on its characters, rather than adapting existing console games, in order to optimize the mobile experience, according to the WSJ.

Nintendo won’t give up on consoles, though: It is planning a new one code-named NX. The DeNa partnership is for breaking into new markets where its consoles have struggled. As previous reports have revealed, the smartphone market potential is huge: A game inspired by the original Pokémon games, Micromon, quickly hit the top 50 most-downloaded apps chart for iPhone and iPad, and maintained its position for a long time.