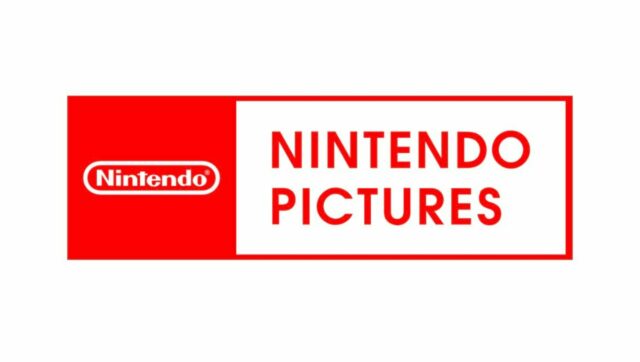 At the time of the acquisition, it was known that Nintendo had plans to rename the Japanese company. Nintendo also previously announced its intentions to utilize the company’s specialties to focus on  “producing visual content for Nintendo IP.” With the website launch, Nintendo has given out a bit more context.

Nintendo appears to be committed to expanding its portfolio, exploring video-based content using Nintendo IP and characters. As reported by Nintendo Life, the company has published a message on the website’s home page.

The message itself reads:

We aim to have consumers around the world learn about Nintendo characters through video, and to create unique videos that will remain in their memories forever.

To that end, each and every one of our employees will always think about what our customers around the world will find interesting, and we will work hard to create an organisation that can continue to grow by engaging in video production with interest.

We will continue to challenge ourselves to continue providing unique and surprising images to customers around the world, transcending generations and eras.”

While adding a bit of texture to the conversation of what we may see from the company, specifics are unsurprisingly still in the air. It’s unconfirmed whether Nintendo Pictures will focus on producing movie-length features, web shorts, or anything in between.

Dynamo Pictures previously worked on a number of titles. The studio has worked with motion captures in the past. Credits include Death Stranding, Nier, Persona 5, Lost Odyssey, and Monster Hunter: World. Additionally, Dynamo Pictures was credited with working on the post-production of Metroid: Other M.

Nintendo is making its first major splash in the full-length animated realm with its untitled Mario film, in development with Illumination. A trailer for the project is said to debut during New York Comic Con on October 6th at 4 PM ET.