Nintendo might be looking to scale back its development of new mobile games. 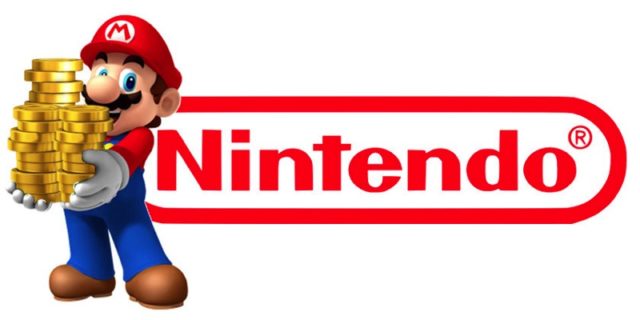 A new report from Bloomberg explains that while Nintendo’s mobile games have enjoyed some success, there’s reason to believe they’re going to focus more of their energy on the Switch in the future.

Nintendo has made over $1 billion USD from mobile games since 2016’s Super Mario Run, but over 60 percent of that figure came from a single title — Fire Emblem Heroes. In 2017, following the release of Animal Crossing: Pocket Camp, it was reported that Nintendo wanted to ramp up mobile development. This might no longer be the case.

“We are not necessarily looking to continue releasing many new applications for the mobile market,” says Nintendo President Shuntaro Kurukawa.

Revenue from the mobile market has been far from steady for Nintendo, and though their games have had successful launches, they have failed to provide continuous flows of income to the extent that mobile games usually do. That’s because Nintendo have stayed away from pay-to-play mechanics from their games as much as possible, in order to avoid damaging their family-friendly reputation, and the payment models they have tried out with games such as Super Mario Run and Mario Kart Tour haven’t really been very successful.

On the other hand, Nintendo’s big quarantine success story, Animal Crossing: New Horizons, also led to a bump in demand for the Switch. Additionally, Animal Crossing: Pocket Camp, Nintendo’s mobile entry in the series, actually saw an increase in revenue over the same period as the aforementioned mobile titles.

Still, New Horizons’ impressive performance may have top decision-makers questioning the idea that Nintendo should maintain focus on mobile instead of its own console.

Bloomberg‘s report claims that the company has found issues with being limited to the touchscreen controls on a smartphone or tablet, despite the developer’s history with touchscreen games on Nintendo DS systems and the Wii U.

“The company believes its franchises shine brightest when coupled with designed-by-Nintendo controllers and it’s never been fully comfortable with the touchscreen-only interface of a phone,” reads the report.

It appears that Nintendo doesn’t have any mobile titles planned for release in the near future. Last year’s Mario Kart Tour, Nintendo’s major mobile release for 2019, saw impressive day one downloads but still lagged far behind titles like Fire Emblem Heroes in terms of revenue at launch.