Nintendo has warned the investors that the latest mobile gaming phenomenon Pokémon Go will have a ‘limited’ effect on the company’s finances, since the game is actually “developed and distributed by Niantic, Inc”, an independent company that spun off from Google in August 2015. As a result, the Japanese game maker’s share price on the Tokyo Stock Exchange plummeted 17% in one day, which had more than doubled since the game’s launch earlier this month. 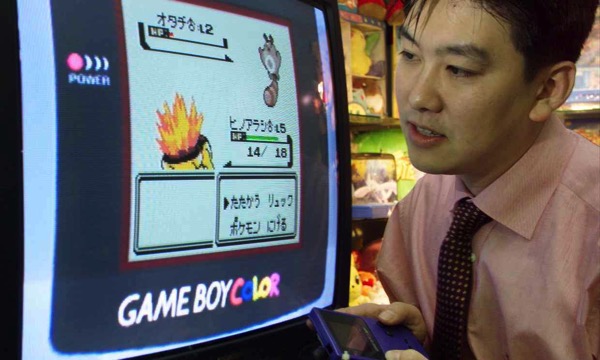 Nintendo issued the statement on Friday, the day Pokémon Go was officially released in Japan, pointing out that despite the long-running association of Nintendo with Pokémon, it neither makes, nor owns the latest Pokémon mobile game.

The statement further clarified that that Nintendo owns 32% of the voting power within the Pokémon Company, which itself will receive “a licensing fee and compensation for collaboration in development and operations”. Because of those facts, Nintendo warned the investors that the income reflected on the company’s consolidated business results will be limited.

Nintendo will make more direct income from Pokémon Go Plus, a peripheral due to be released this summer which will allow partial interaction with the game without the need to turn on the phone, but that income too is already reflected in the company’s predictions for the 2016–17 financial year. But while the direct income streams are limited, there are still reasons for investor positivity in the company following Pokémon Go’s success. Even if Nintendo doesn’t take much cash home from Pokémon Go, the game’s success could convince the company to put more efforts into its home-grown smartphone development.

Well, it seems Nintendo’s statement has made one thing clear i.e. it isn’t getting rich from Pokémon Go anytime soon.