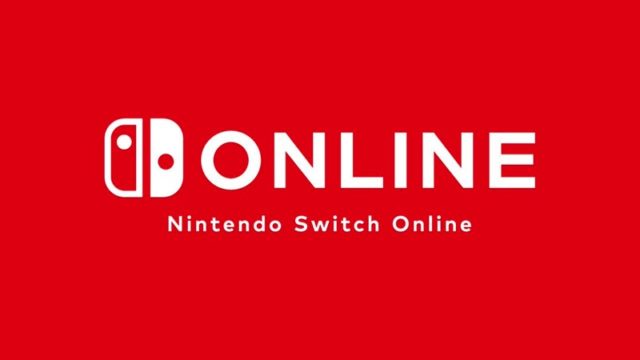 The Nintendo Switch Online received its largest update this morning. Update 2.0.0 adds new quality of life features as well as new design elements, refreshing the way the app looks and feels while navigating.

Users will discover that the Nintendo Switch Online app update is available on both iOS and Android. This update largely focuses on adding the ability to see active users on your friend’s list. Online status is now displayed, making it easier for players to get together. Additionally, you can now set your online status within the app.

Another fairly large addition within the update is the newly simplified method of finding and sharing a friend code. The 12-digit code no longer has to be manually typed out in order to give to a friend. The app now provides a method to copy it from the app with a single tap. However, the friend adding you will still have to type out the full 12-digit identifying code in order to add you.

On the App Store listing, Nintendo states “other minor changes have also been implemented.” There have been small design tweaks made to the app to make it more user-friendly.

The updates brought to the table by Nintendo are welcomed. However, they remain to be fairly simple, yet streamline the process of adding friends. The app launched nearly five years ago, in tandem with the launch of the Nintendo Switch.

Apple has highlighted some accessibility features available on its devices such as iPhone and Mac, using YouTube Shorts to do so (hence the portrait orientation). The company demonstrated Sound Recognition and Facial expression switches by reaching out to social media influencers such as Scarlet May and Illy Willie. The videos below were showcased on Saturday: […]
Gary Ng
13 mins ago