Back in April, Nintendo announced that up to 160,000 Nintendo accounts have been accessed in a massive data breach that exploited accounts with no two-factor authentication enabled but today, the company has confirmed that the actual number of users affected is closer to 300,000 (via Business Insider). 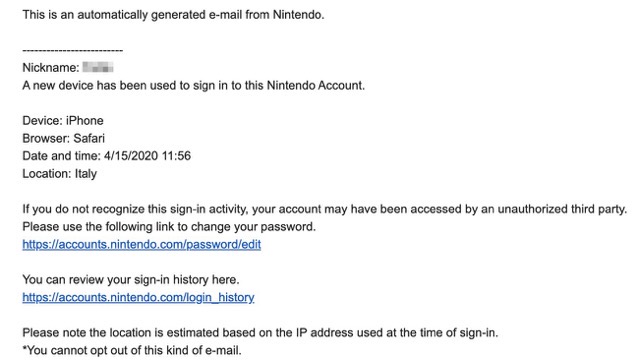 Nintendo’s investigation found that the breach applies to those users who connected their old Nintendo 3DS and Wii U “Nintendo Network ID,” or NNID, to the Switch. This is why Nintendo is no longer allowing NNID logins on the Switch.

In addition to sending an email to the account associated with your Nintendo Account, Nintendo is alerting affected users by forcing a password reset as well. The company is also urging users to set up two-factor authentication on their Nintendo Accounts.

The European Parliament has successfully voted on a proposal that sees the enforcement of USB-C adoption. As such, consumer electronic devices such as smartphones and wireless headphones are required to implement USB-C charging ports by the end of 2024. Therefore, Apple is forced to transition away from its Lightning connectivity in both its iPhone and...
Steve Vegvari
32 mins ago