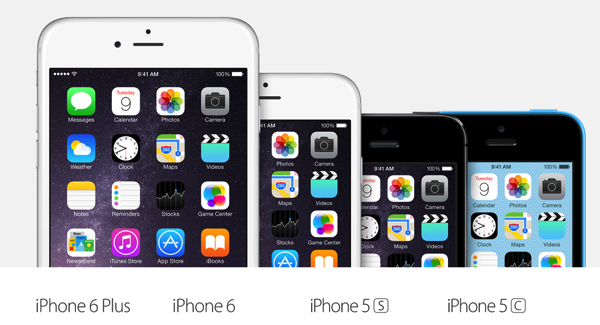 Supply chain sources speaking with Feng say you should forget rumours claiming Apple will release a 4-inch iPhone this year (via G4Games).

In case you haven’t heard, following the launch of the iPhone 6 and 6 Plus, sources from China whispered that Apple was working on a new iPhone, but that this time it would use a 4-inch screen. Now, supply chain sources speaking with Feng have revealed that they have not received orders for a 4-inch iPhone.

Earlier rumours claimed that Apple wanted to address an issue that emerged with the bigger-screen iPhones: Owners would no longer be able to operate the devices with one hand . . . well, that is if they forgot that iOS 8 has a neat feature called Reachability!

An interesting addition to that rumour was that Apple planned to release the device alongside the Apple Watch in early 2015. However, in the light of new information coming from Apple’s supply chain, there will be no new iPhone launch, just the highly anticipated Watch release, although we still only have a the vague, “early 2015” release date.

Despite this, investment firms clearly see potential in the 4-inch iPhone: the device targeted to the low-end market. Investment firm Zacks Equity Research claims Apple could sell as many as 10 million units for an attractive price of $100 (subsidized).