If you were expecting noise-canceling headphones with the iPhone 7, well, you might have to wait a bit longer, according to a Barclays analyst note obtained by Business Insider. 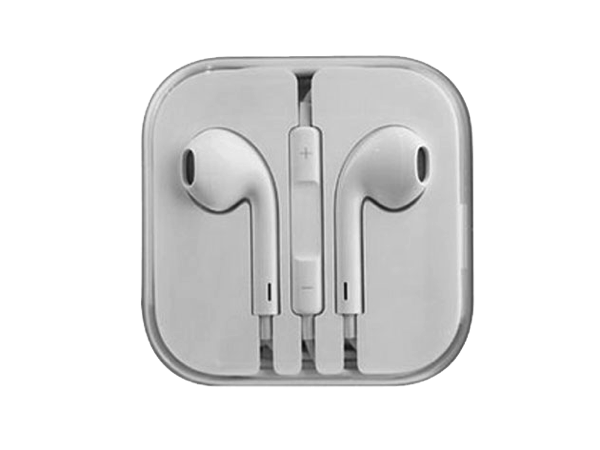 As explained in the note from analysts Blayne Curtis and Christopher Hemmelgarn, Apple will move to ditch the headphone jack but won’t purchase noise-cancelling technology, at least not until the iPhone 7s comes out.

We still believe there is potential for AAPL to add ANC in the IP7S but believe AAPL is including just the digital headphone in the IP7 this year. We do believe there are aftermarket AAPL and Android opportunities this year, and we have included only 7.5M units in FY17 as those sales. Recent speculation surrounding the elimination of the headphone jack in the IP7 is consistent with this move as AAPL will need to provide a digital headset inbox but likely was not willing to spend the extra cost for the ANC functionality, the analysts say.

The company in the supply chain benefitting most from Apple’s move is Cirrus Logic, as it has a few products to sell: a piece of decoding software, or codec, enabling headphones to use a digital input such as the Lightning connector instead of an analog headphone jack, and another codec that would enable active noise cancelling.